Avaleht » Pood » “The Moses Legacy: The Evidence of History” 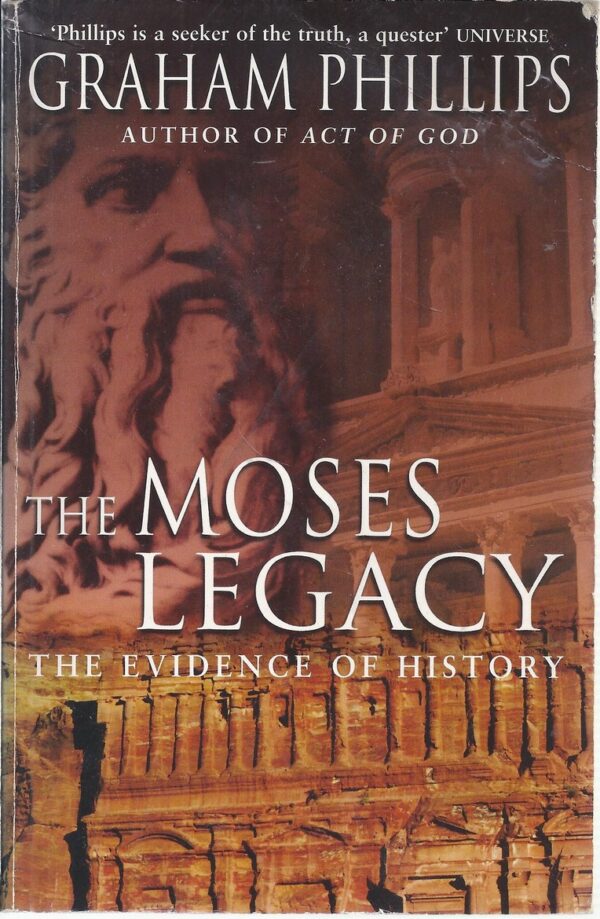 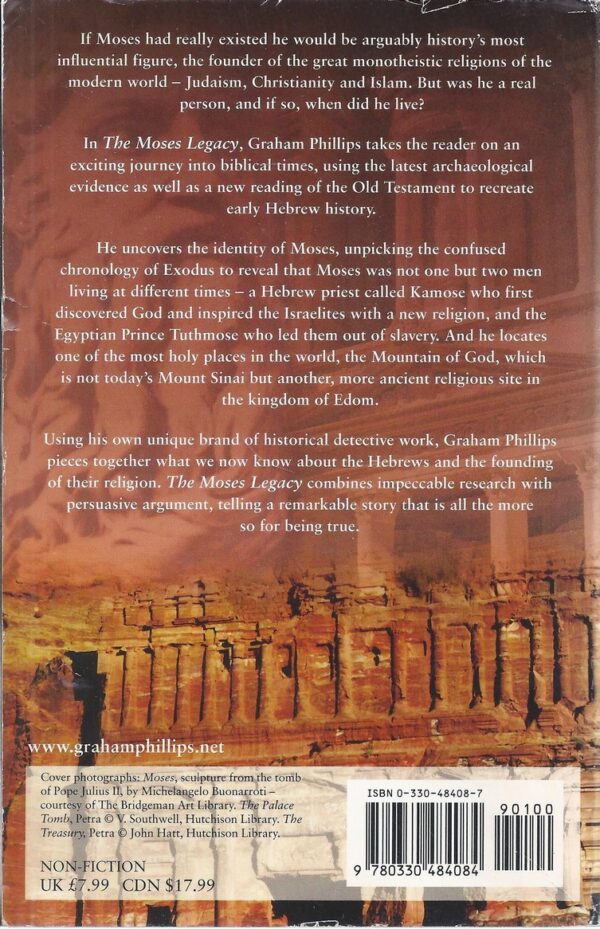 “The Moses Legacy: The Evidence of History” 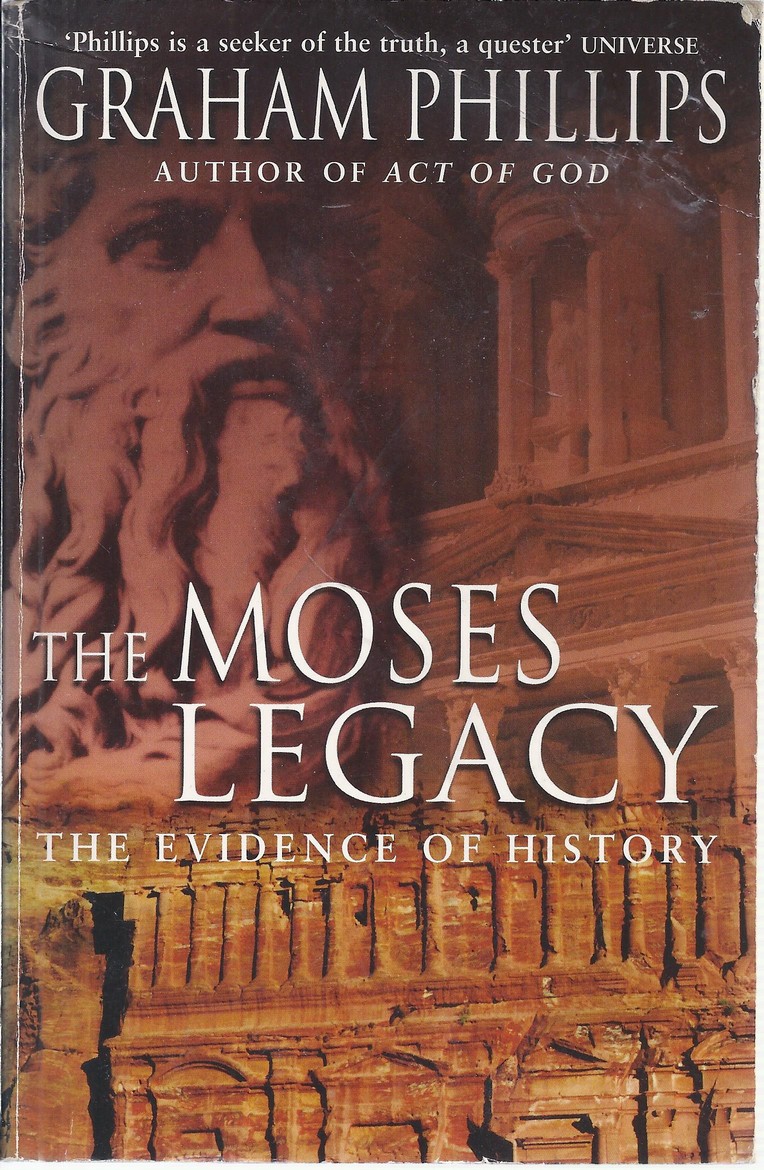 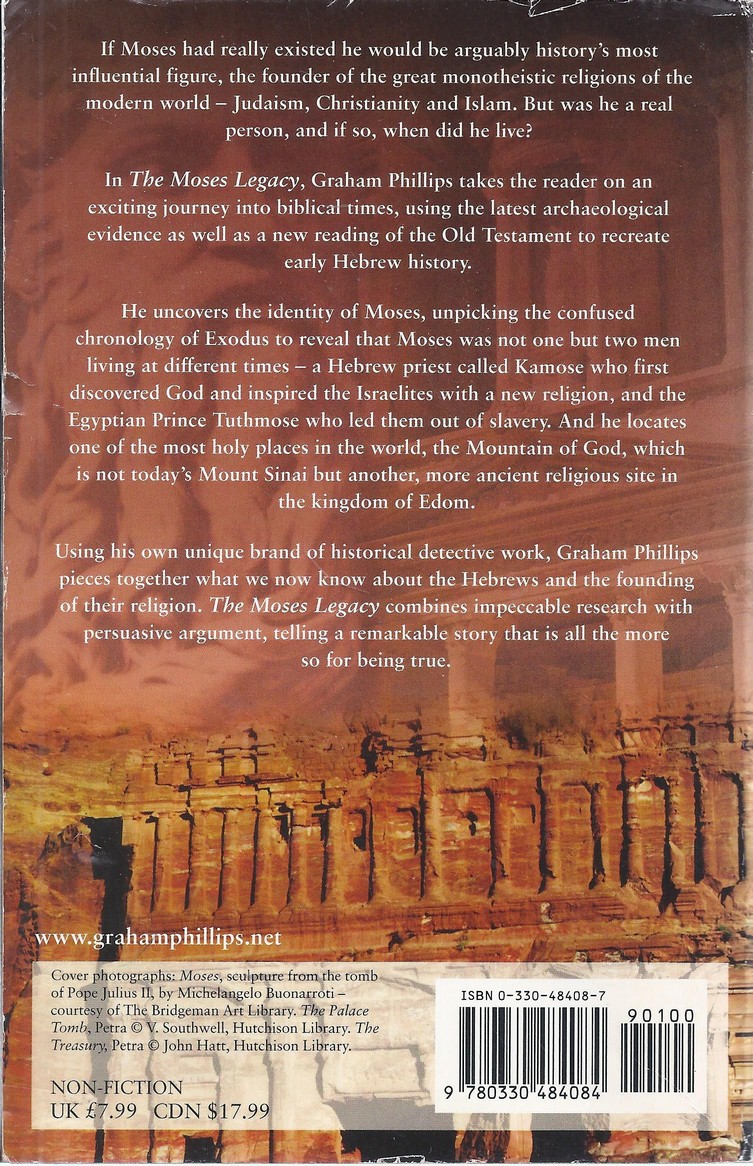 “The Moses Legacy: The Evidence of History”

If Moses really existed, he would be arguably history`s most influential figure, the founder of the great monotheistic religions of the modern world. But was he a real person and, if so, when did he live? In this text, Graham Phillips takes the reader on a journey into biblical times, using archaeological evidence as well as a new reading of the Old Testament to recreate early Hebrew history. He shows how much of the Old Testament can be corroborated, from the conquest of Canaan to the seven plagues of Israel. But above all, he uncovers the identity of Moses, unpicking the confused chronology of Exodus to reveal that Moses was not one but two men, living at different times – a Hebrew priest called Kamose who first discovered God and an Egyptian prince called Tuthmose who led the Israelites out of slavery. And he locates one of the most holy places in the world, the Mountain of God, which is not today`s Mount Sinai but another, more ancient religious site.

Be the first to review ““The Moses Legacy: The Evidence of History”” Tühista vastus