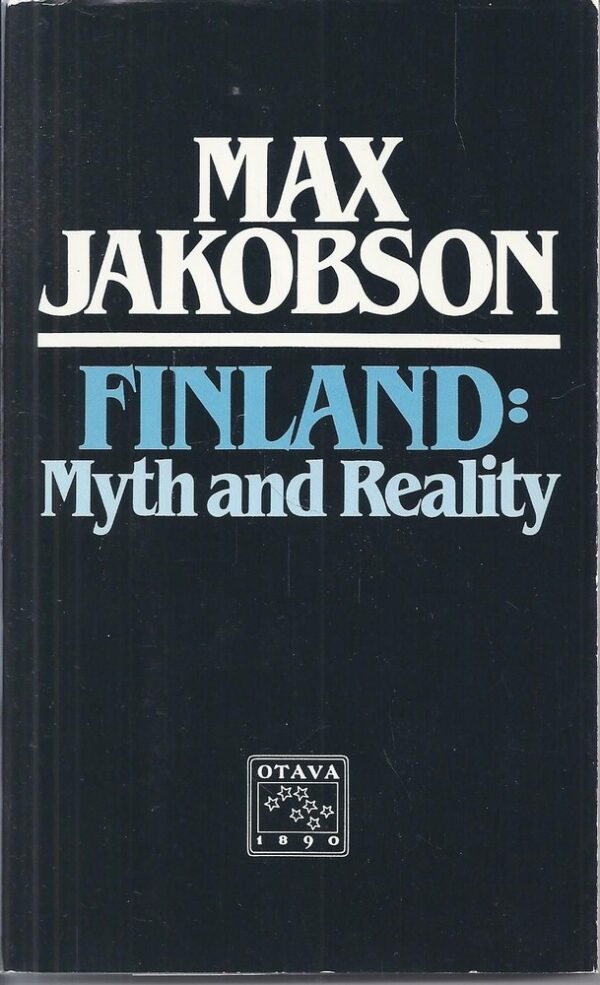 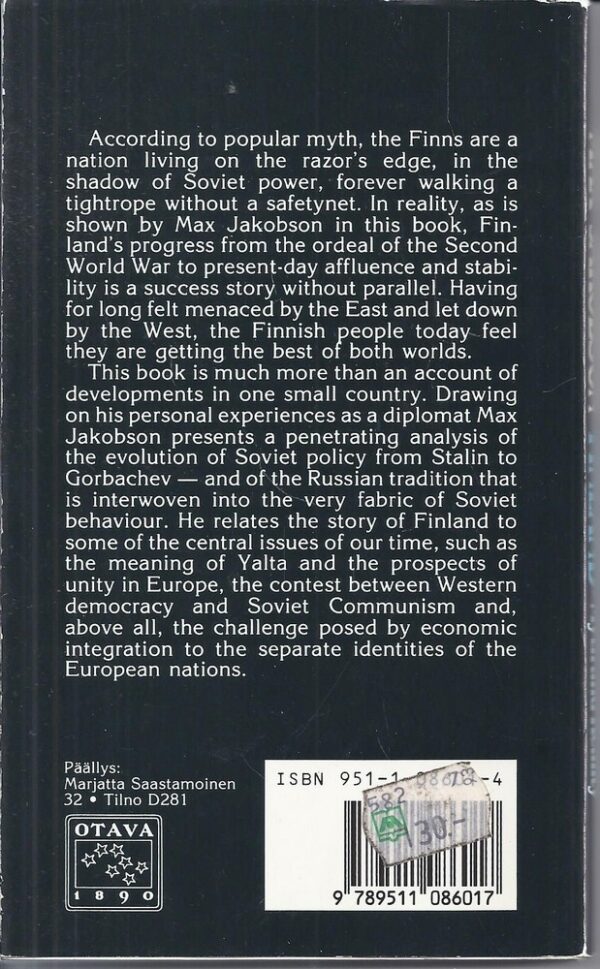 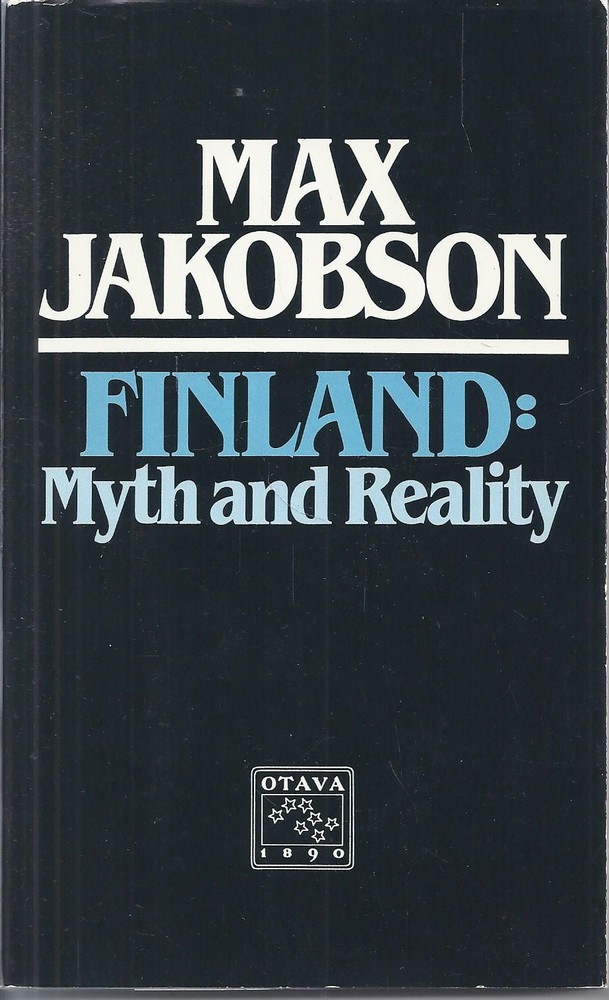 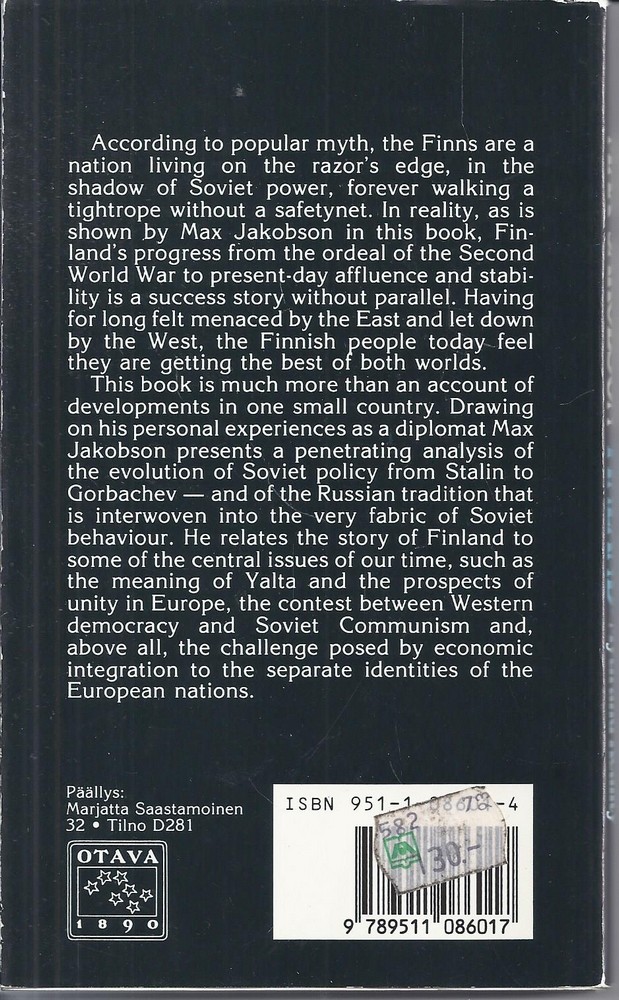 According to popular myth, the Finns are a nation living on the razor’s edge, in the shadow of Soviet power, forever walking a tightrope without a safetynet. In reality, as is shown by Max Jakobson in this book, Finland’s progress from the ordeal of the Second World War to present-day affluence and stability is a success story without parallel.

“The Temples of Karnak”