Avaleht » Pood » “The Death of Grass” 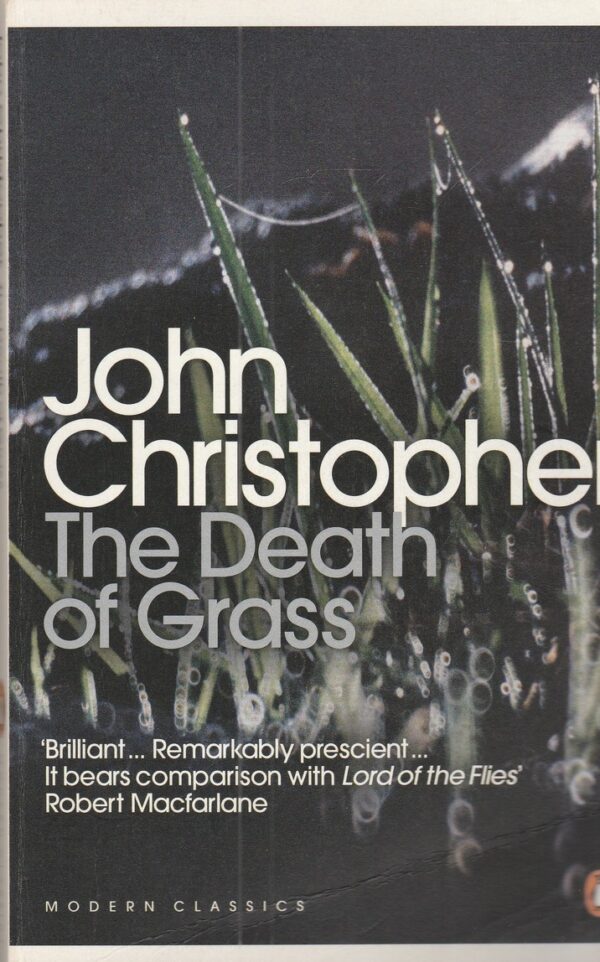 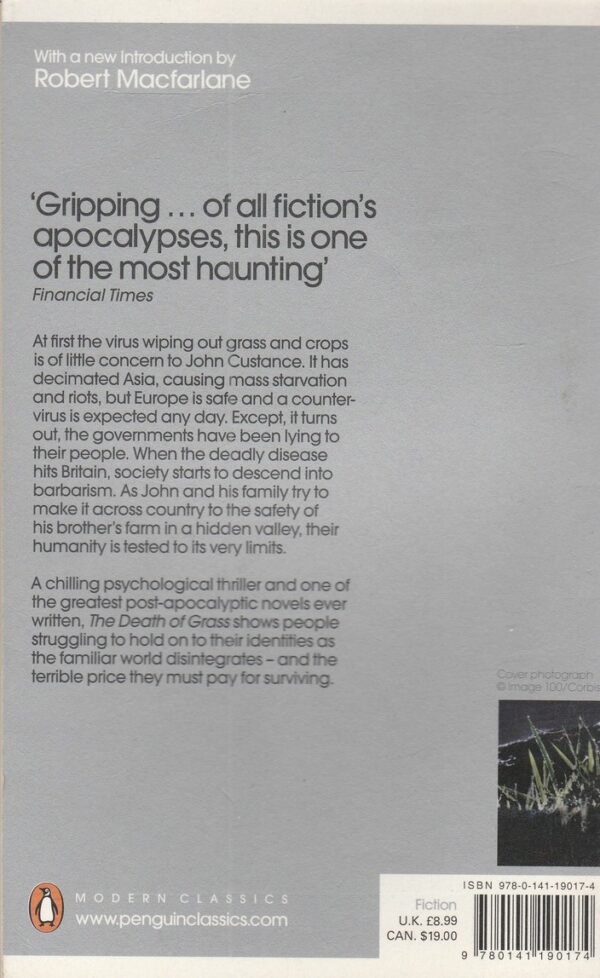 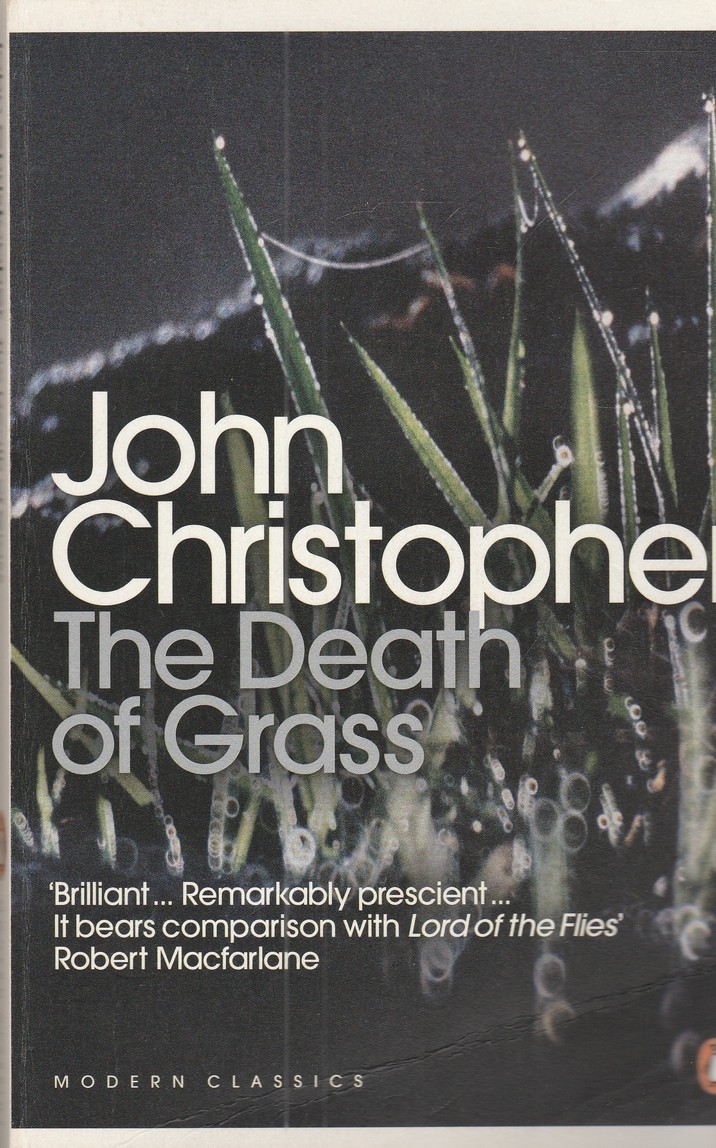 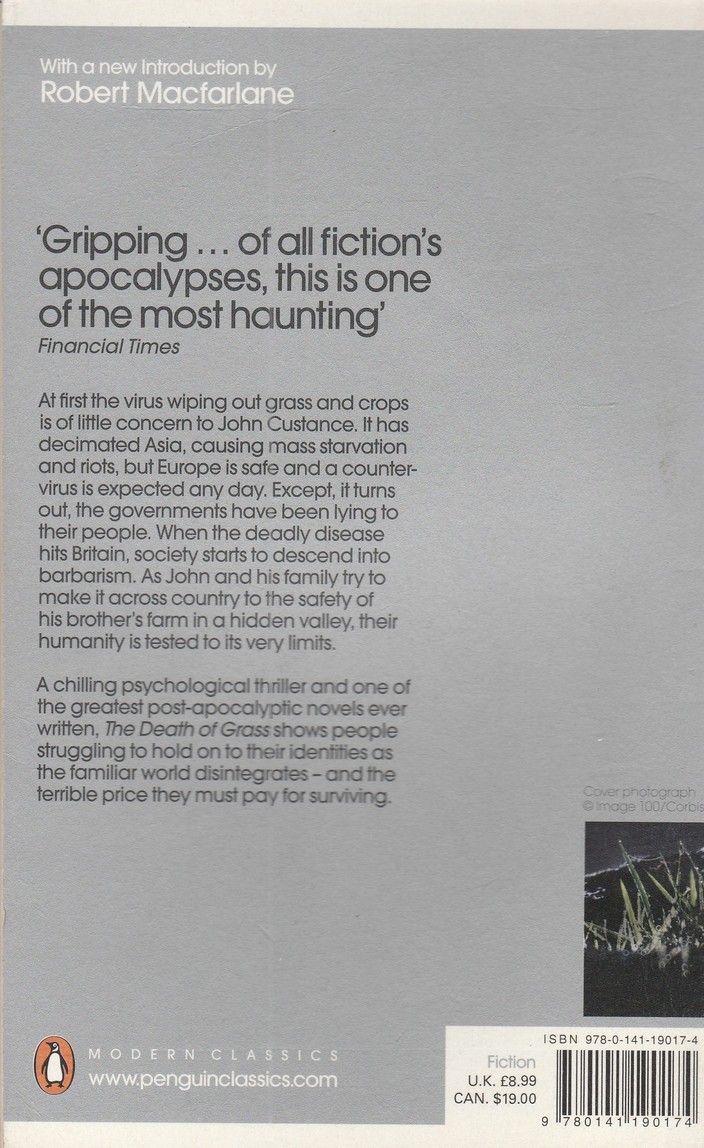 A post-apocalyptic vision of the world pushed to the brink by famine, John Christopher’s science fiction masterpiece The Death of Grass includes an introduction by Robert MacFarlane in Penguin Modern Classics.

At first the virus wiping out grass and crops is of little concern to John Custance. It has decimated Asia, causing mass starvation and riots, but Europe is safe and a counter-virus is expected any day. Except, it turns out, the governments have been lying to their people. When the deadly disease hits Britain, society starts to descend into barbarism. As John and his family try to make it across country to the safety of his brother’s farm in a hidden valley, their humanity is tested to its very limits. A chilling psychological thriller and one of the greatest post-apocalyptic novels ever written, The Death of Grass shows people struggling to hold on to their identities as the familiar world disintegrates – and the terrible price they must pay for surviving.