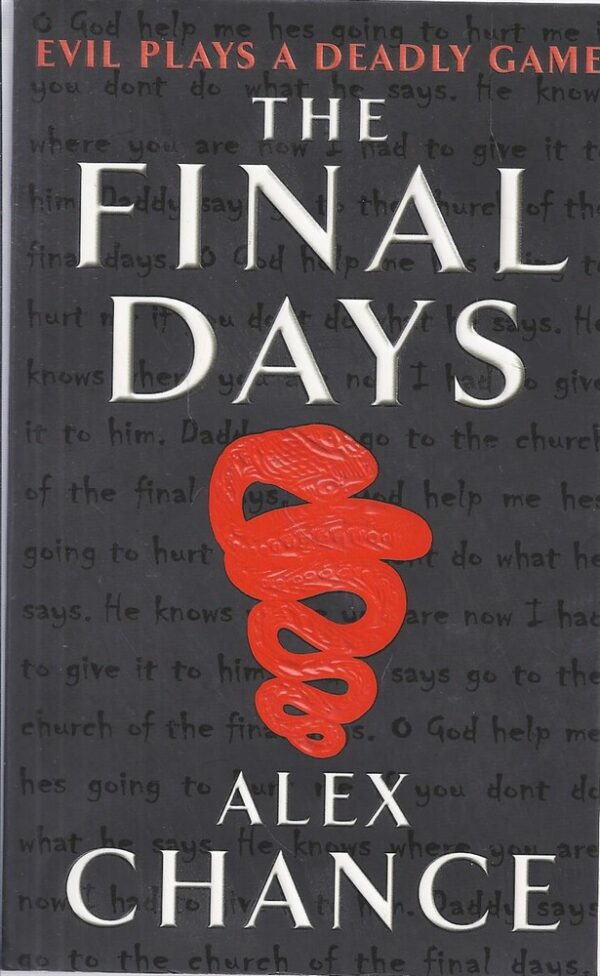 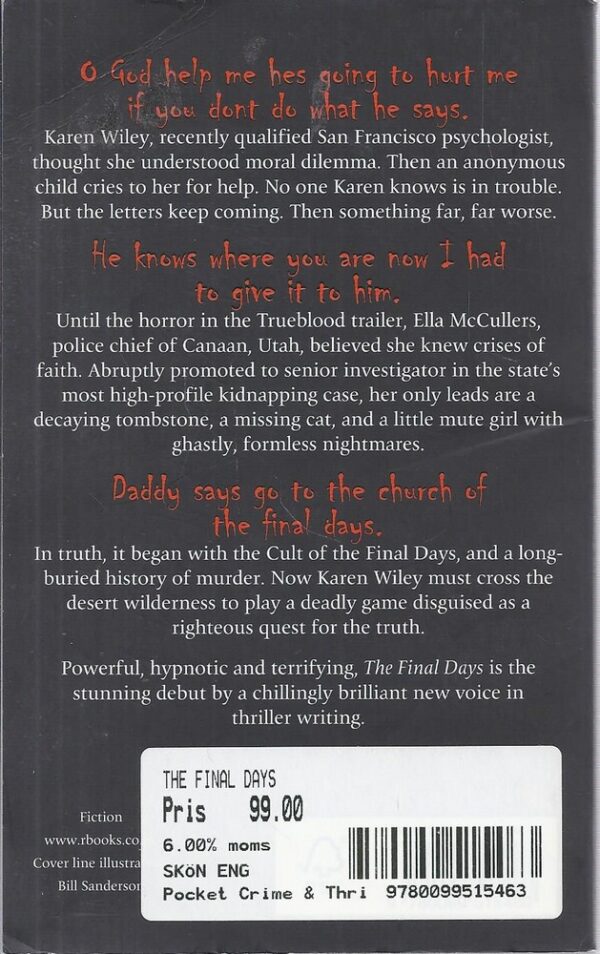 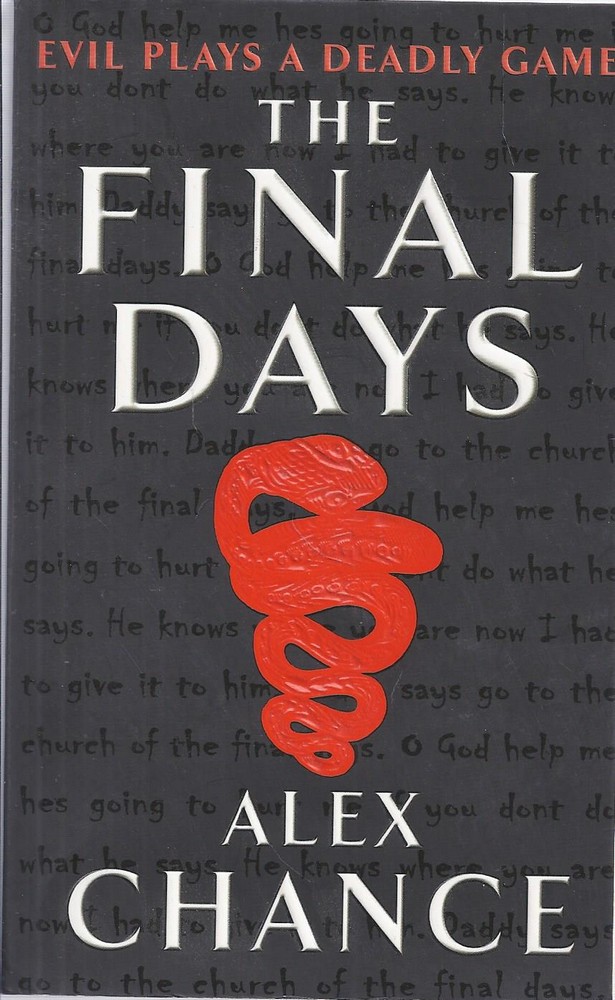 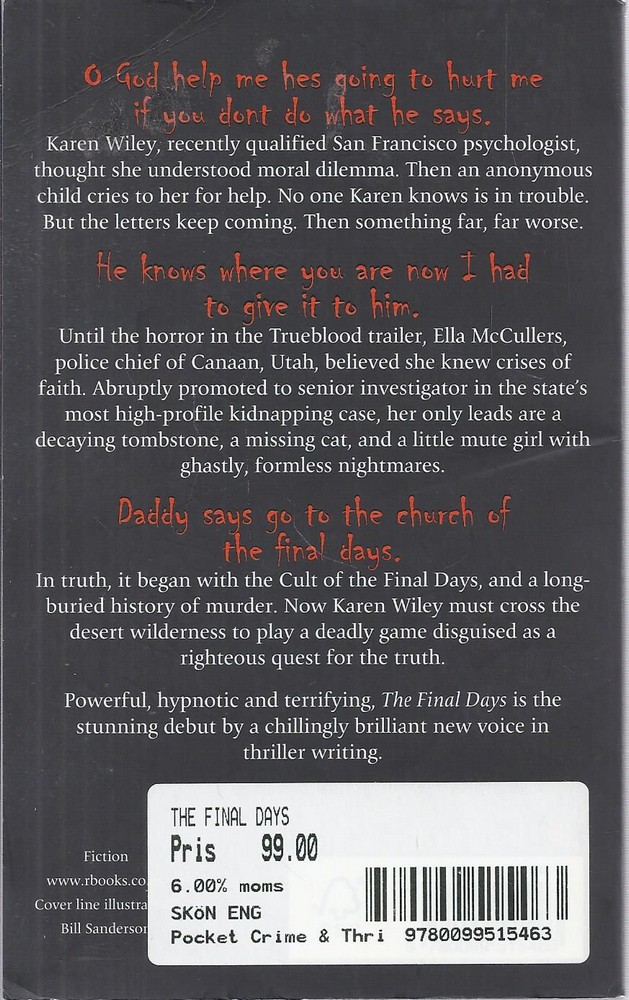 A dark, chilling and brilliantly written thriller set in the canyon lands of Utah. It started with a child’s letter: o god help me hes going to hurt me if you don’t do what he says. San Francisco psychologist Karen Wiley thought she understood moral dilemma; a tormented past, a sister lost in childhood to random atrocity, an ugly divorce and a precocious eleven-year-old daughter. He says hes going to hurt me. No one Karen knows has been kidnapped. If the police are powerless, is it her responsibility? But the letters keep coming. Then something far worse. In an old Mormon mining town with a dark history, a man leaves his young daughters alone in a rotting trailer park. He returns to find one of them gone, the other barely breathing and seeping blood onto the carpet. He knows where you are now I had to give it to him. Ella McCullers, first female Police Chief of Canaan, Utah, believed she knew crises of faith. Abruptly promoted to lead investigator in the state’s most high-profile kidnapping case, her only leads are a decaying tombstone, a butchered cat, and the now mute sister who has ghastly nightmares. Secretly, Ella suspects that God is abandoning them all. In truth it began in the Canyon lands with a violent cult, a depraved monstrous unleashed upon the innocent and the misled. Now, the last survivor has a story to tell and Karen Wiley is coerced into the desert wilderness by a deadly game disguised as a righteous quest for the truth.

Alex Chance was born in 1979. The Final Days is his first novel. – Amazon.com