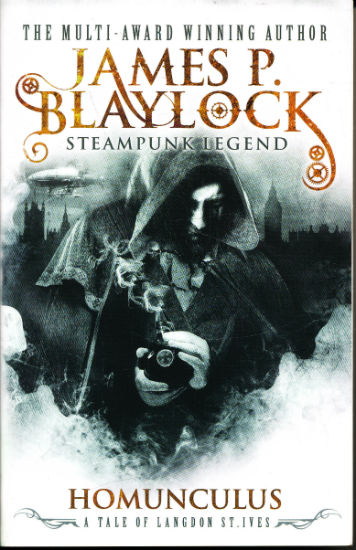 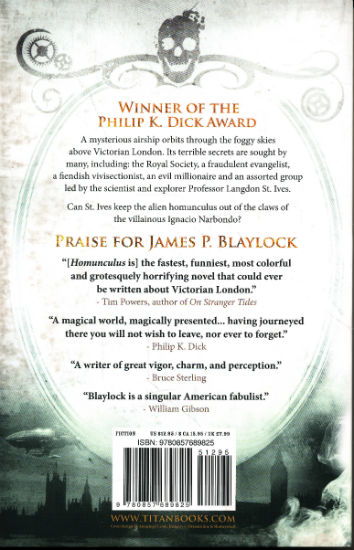 A Tale of Langdon St.Ives

A mysterious airship orbits through the foggy skies above Victorian London. Its terrible secrets are sought by many, including: the Royal Society, a fraudulent evangelist, a fiendish vivisectionist, an evil millionaire and an assorted group led by the scientist an explorer Professor Langdon St. Ives.

Can St. Ives keep the alien homunculus out of the claws of the villainous Ignacio Narbondo?