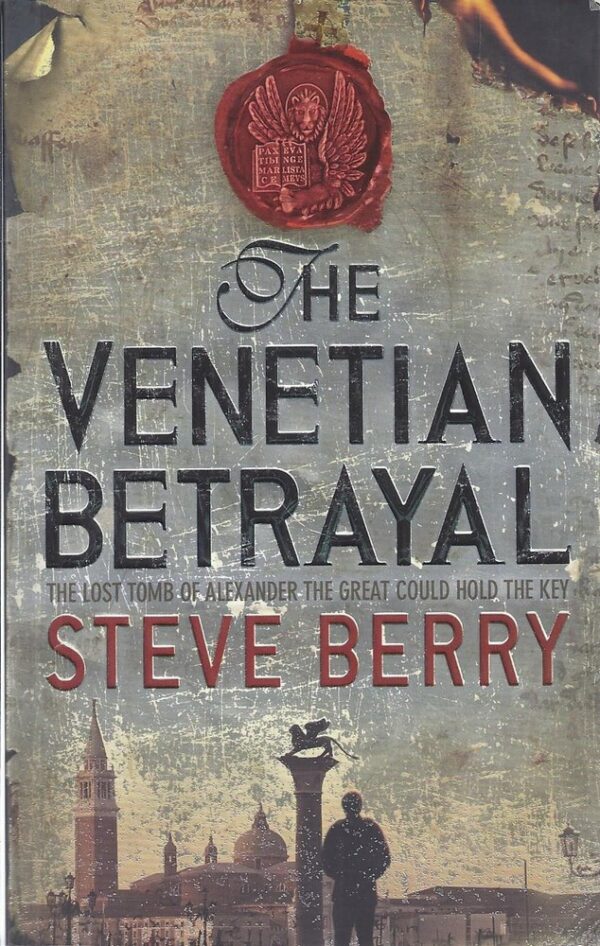 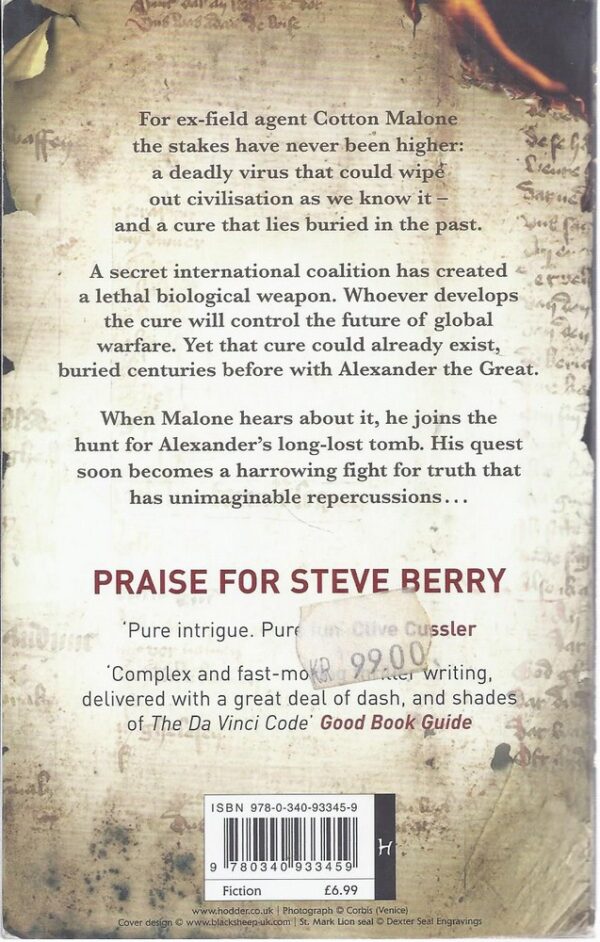 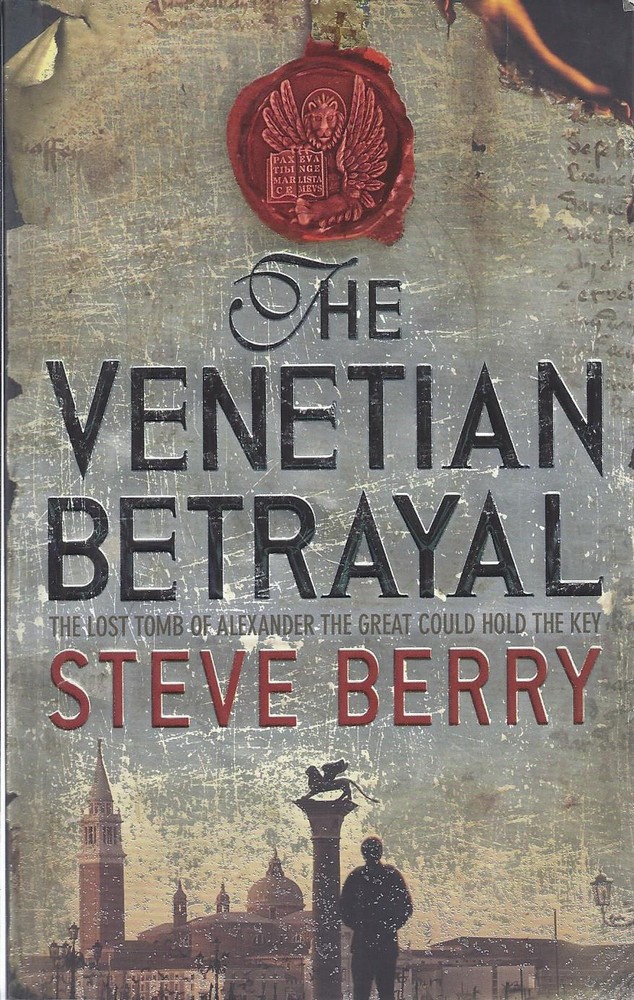 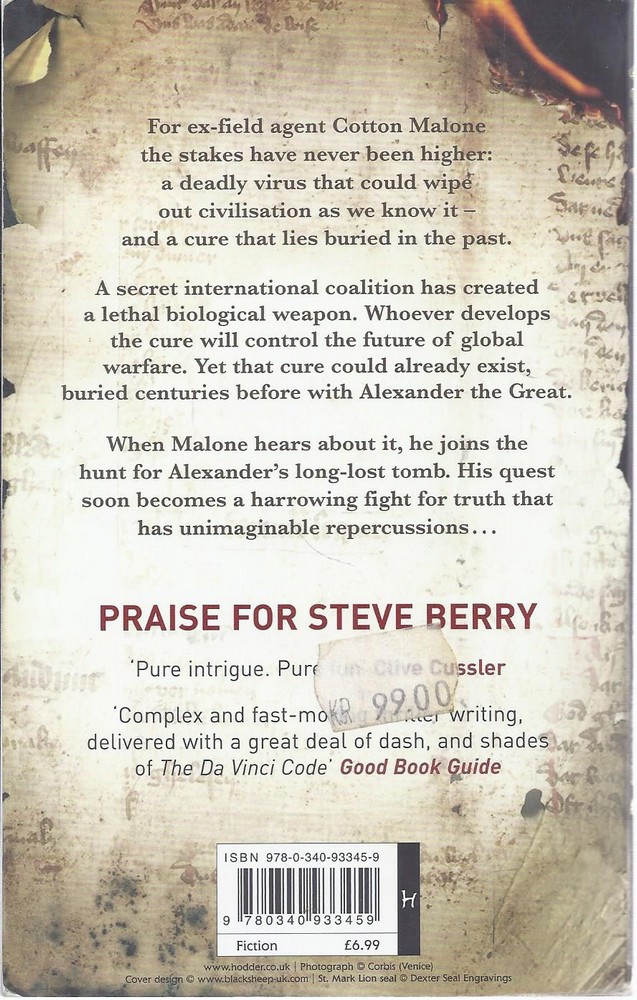 In 323 B.C.E, having conquered Persia, Alexander the Great set his sights on Arabia, then suddenly succumbed to a strange fever. Locating his final resting place – unknown to this day – remains a tantalizing goal for both archaeologists and treasure hunters. Now the quest for this coveted prize is about to heat up. And Cotton Malone – former U.S. Justice Department agent turned rare-book dealer – will be drawn into an intense geopolitical chess game. After narrowly escaping incineration in a devastating fire that consumes a Danish museum, Cotton learns from his friend, the beguiling adventurer Cassiopeia Vitt, that the blaze was neither an accident nor an isolated incident. As part of campaign of arson intended to mask a far more diabolical design, buildings across Europe are being devoured by infernos of unnatural strength.

And from the ashes of the U.S.S.R., a new nation has arisen: Former Soviet republics have consolidated into the Central Asian Federation. At its helm is Supreme Minister Irina Zovastina, a cunning despot with a talent for politics, a taste for blood sport, and the single-minded desire to surpass Alexander the Great as history’s ultimate conqueror. Backed by a secret cabal of power-brokers, the Federation has amassed a harrowing arsenal of biological weapons. Equipped with the hellish power to decimate other nations at will, only one thing keeps Zovastina from setting in motion her death march of domination: a miraculous healing serum, kept secret by an ancient puzzle and buried with the mummified remains of Alexander the Great – in a tomb lost to the ages for more than 1,500 years.

Together, Cotton and Cassiopeia must outrun and out-think the forces allied against them. Their perilous quest will take them to the shores of Denmark, deep into the venerated monuments of Venice, and finally high inside the desolate Pamir mountains of Central Asia to unravel a riddle whose solution could destroy or save millions of people–depending on who finds the lost tomb first. – Amazon.com