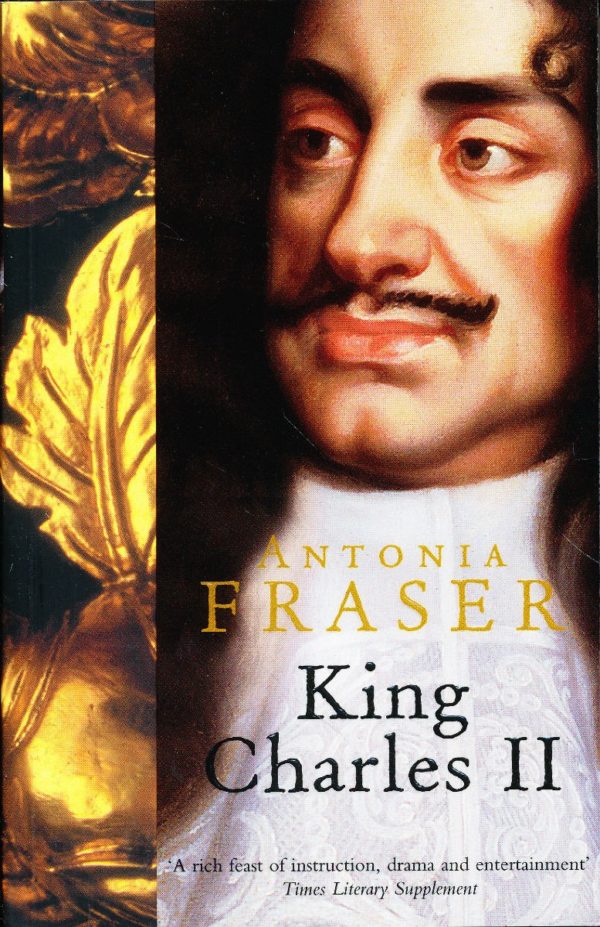 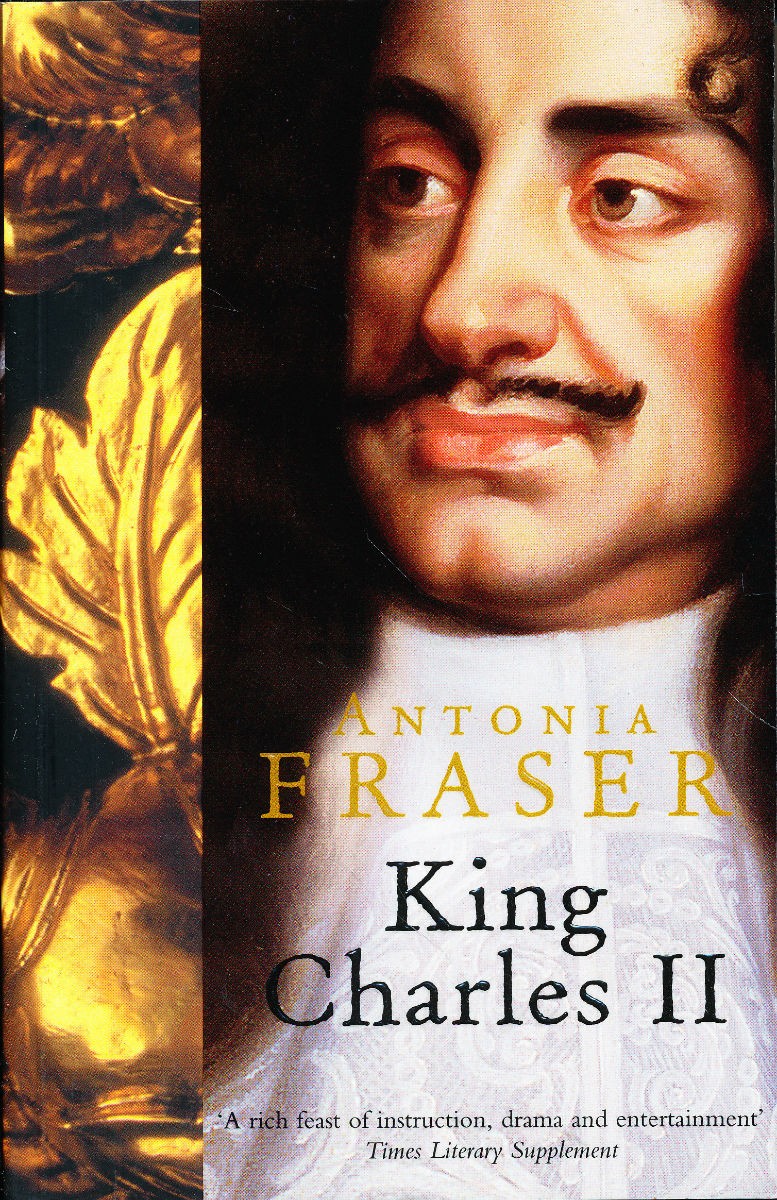 Following a youth of poverty and bitter exile after his father´s execution, the ousted King Charles first challenged, then made his magnificent escape from Cromwell´s troops before he was eventually restored to his throne in triumph in 1660.

Spanning his life both before and after the Restoration, Antonia Fraser´s biography captures all the vitality of the man and the expansiveness of the age.

Be the first to review ““King Charles II”” Tühista vastus

“Quiet Sitting: The Daoist Approach for a Healthy Mind and Body”