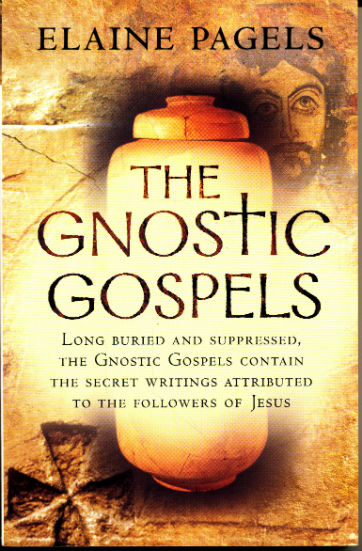 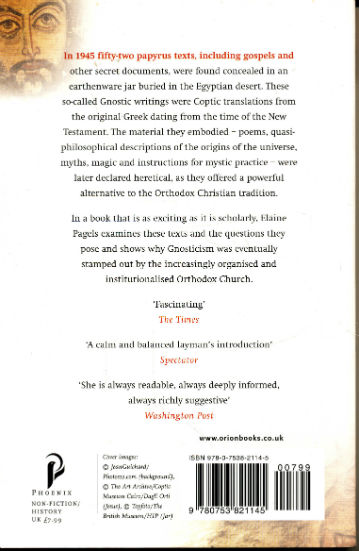 Long buried and suppressed, The Gnostic Gospels contain the secret writings attributed to the followers of Jesus.

In 1945 fifty-two papyrus texts, including gospels and other secret documents, were found concealed in and earthenware jar buried on the Egyptian desert. These so-called Gnostic writings were Coptic translations from the original Greek dating from the time of the New Testament. The material they embodied – poems, quasi-philosophical descriptions of the origins of the universe, myths, magic and instructions for mystic practice – were later declared heretical, as they offered a powerful alternative to the Orthodox Christian tradition.

In a book that is as exciting as it is scholarly, Elaine Pagels examines these texts and the questions they pose and shows why Gnosticism was eventually stamped out by the increasingly organised and institutionalized Orthodox Church.

“Transcending Madness: The Experience of the Six Bardos”

“The Heart of the Buddha”

“Three Men on the Bummel”

“Messages from the Hollow Earth”

“Occultism of the Secret Doctrine”