Avaleht » Pood » “From Atlantis to the Sphinx. Recovering the Lost Wisdom of the Ancient World” 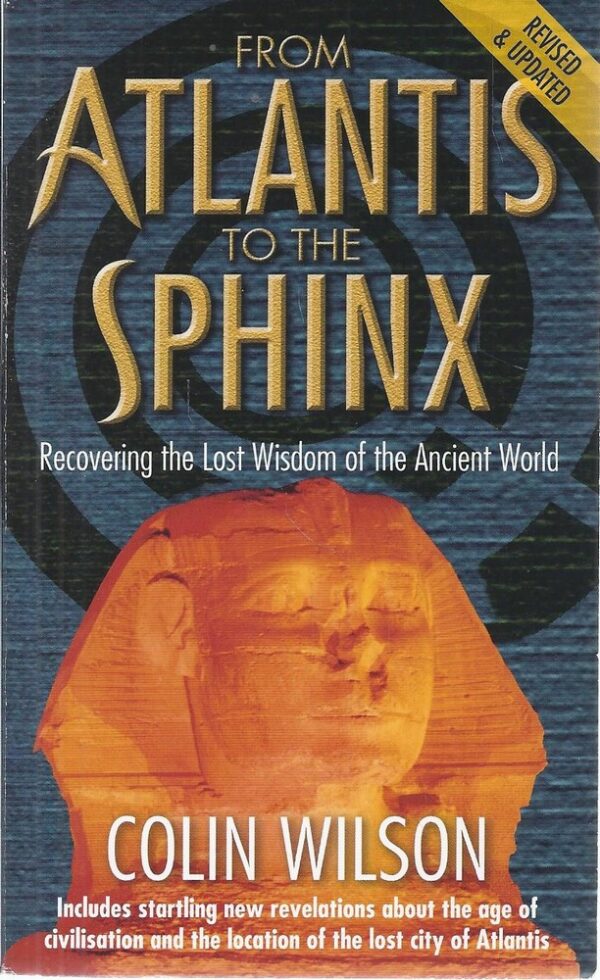 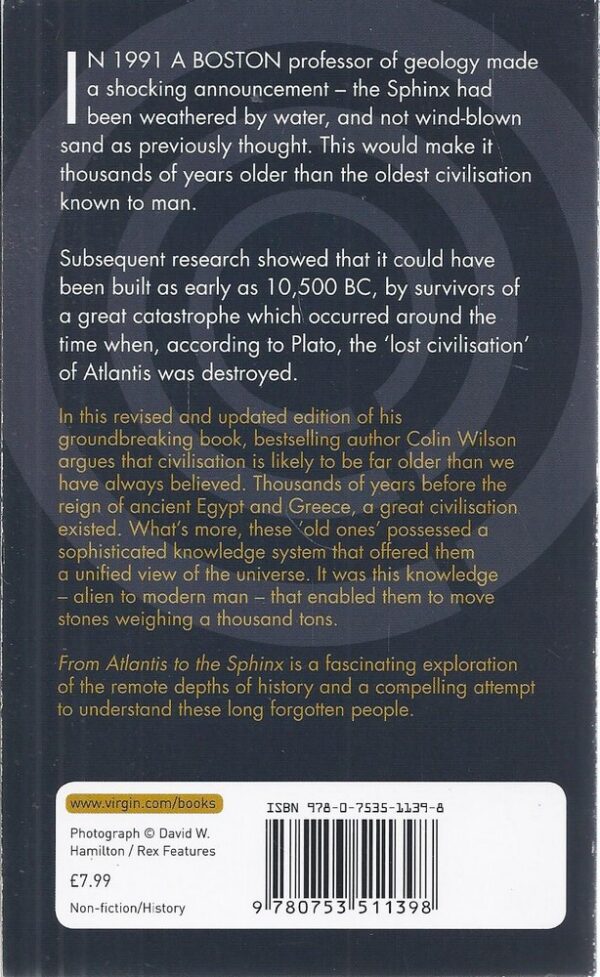 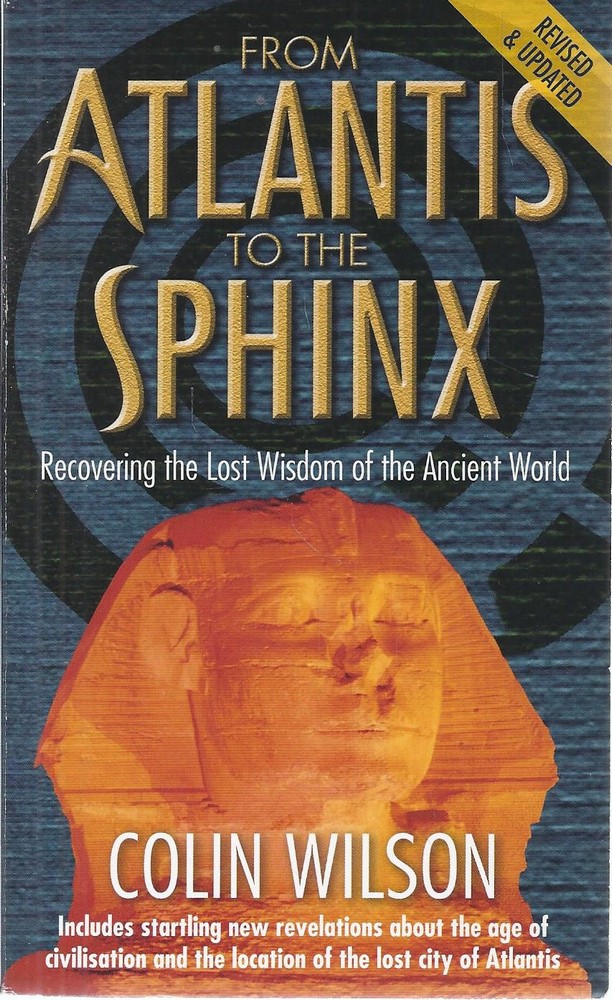 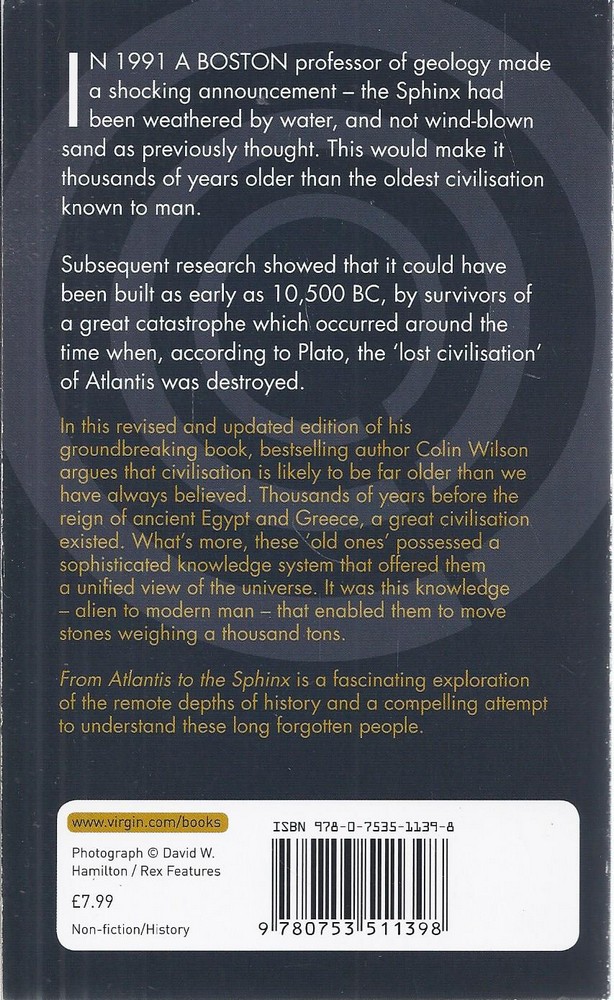 Includes startling new revelations about the age of civilisation and the location of the lost city of Atlantis.

In 1991 a Boston professor of geology made a shocking announcement – the Sphinx had been weathered by water, and not wind-blown sand as previously thought. This would make it thousands of years older than the oldest civilisation to man.

Subsequent research showed that it could have been built as early as 10,500 BC, by survivors of a great catastrophe which occured around the time when, according to Plato, the “lost civilisation” of Atlantis was destroyed.

In this revised and updated edition of his groundbreaking book, bestselling author Colin Wilson argues that civilisation is likely to be far older than we have always believed. Thousands of years before the reign of ancient Egypt and Greece, a great civilisation existed. What´s more, these “old ones” posessed a sophisticated knowledge system that offered them a unified view of the universe. It was this knowledge – alien to modern man – that enabled them to move stones weighing a thousands tons.

From Atlantis to the Sphinx is a fascinating exploration of the remote depths of history and a compelling attempt to understand these long forgotten people.

Ole esimene, et hinnata ““From Atlantis to the Sphinx. Recovering the Lost Wisdom of the Ancient World”” Tühista vastus