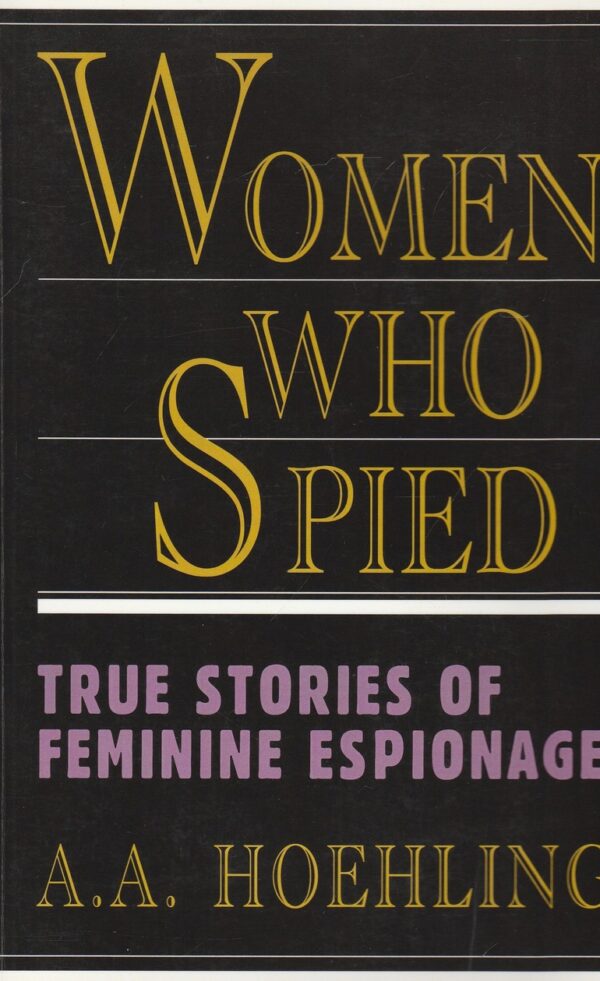 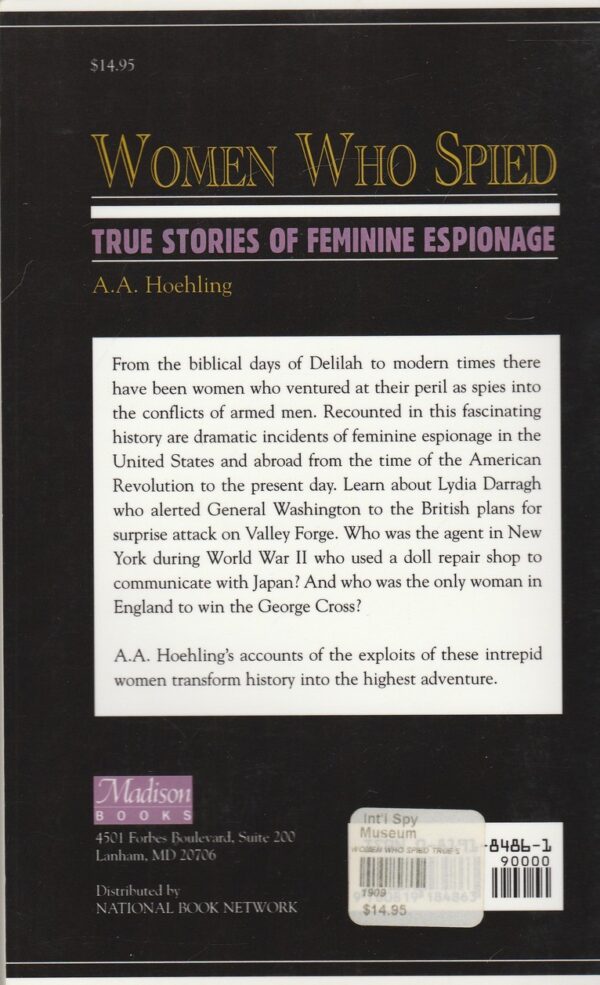 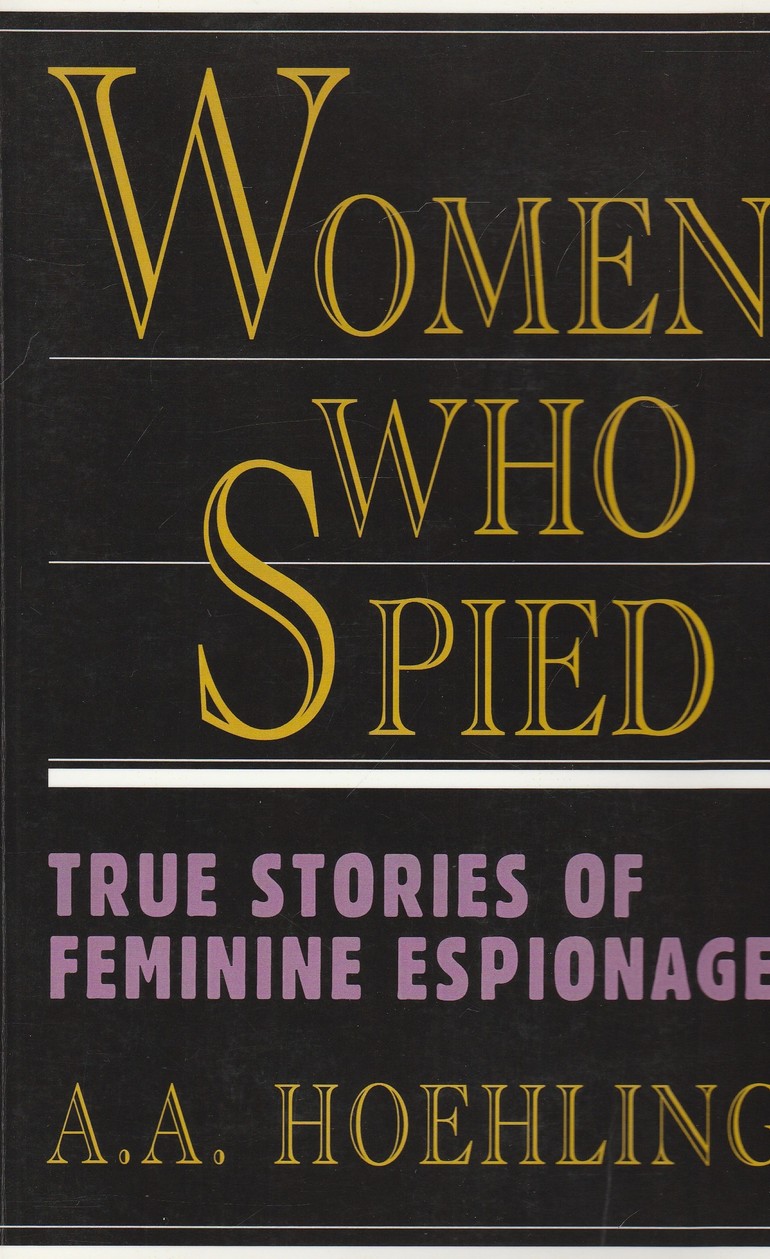 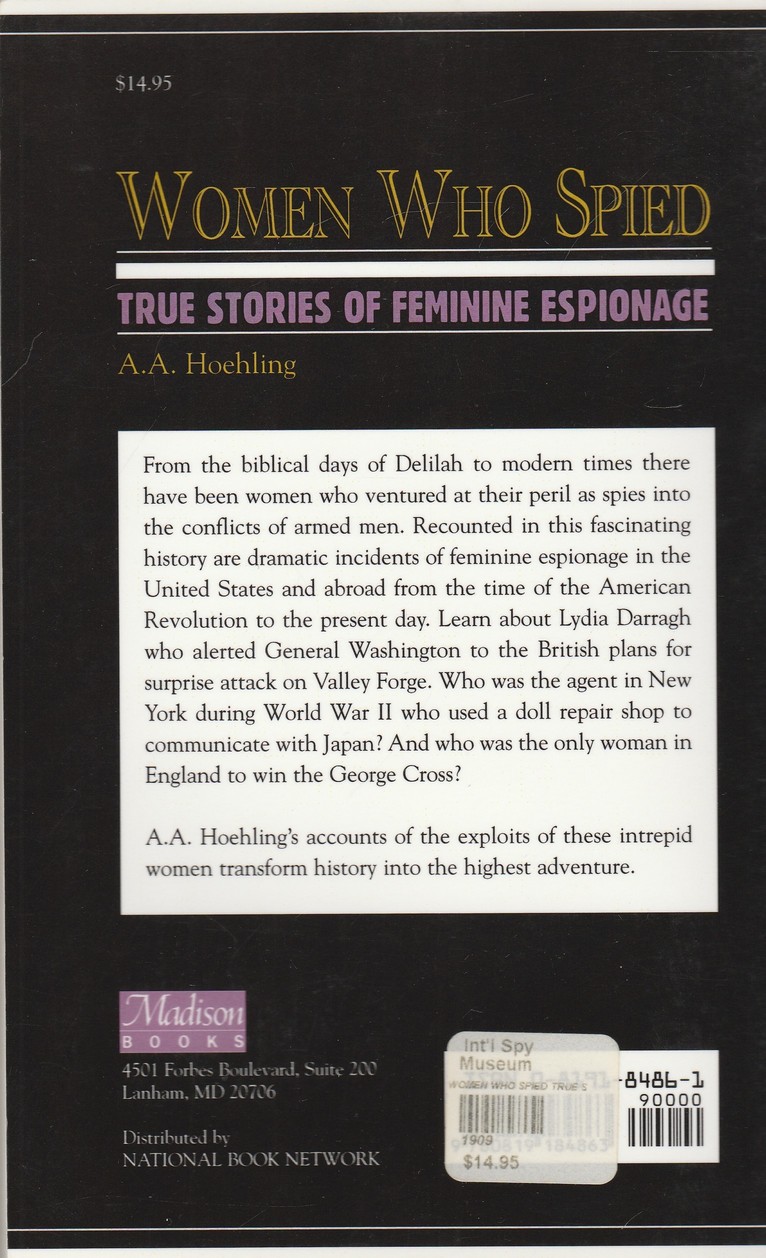 “The Temples of Karnak”