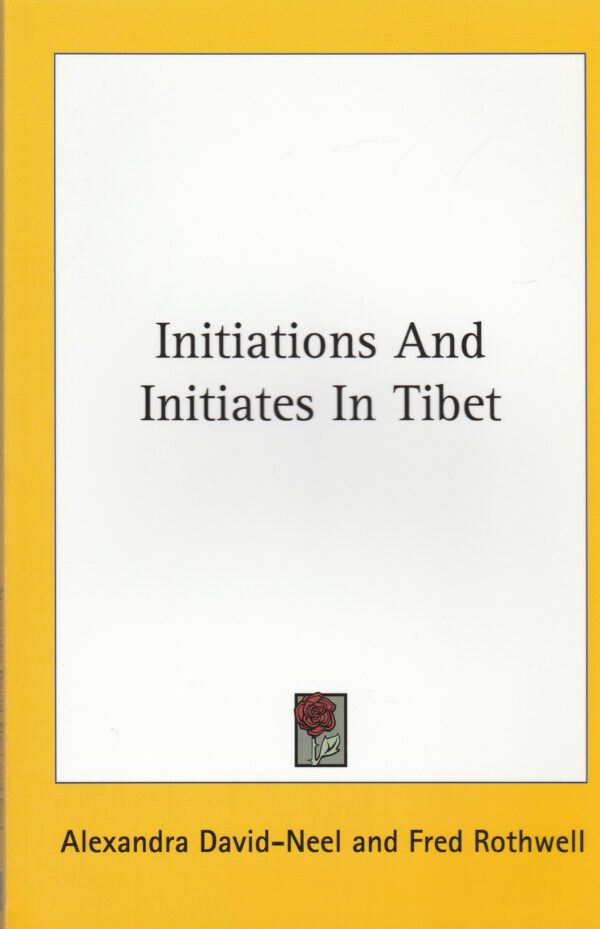 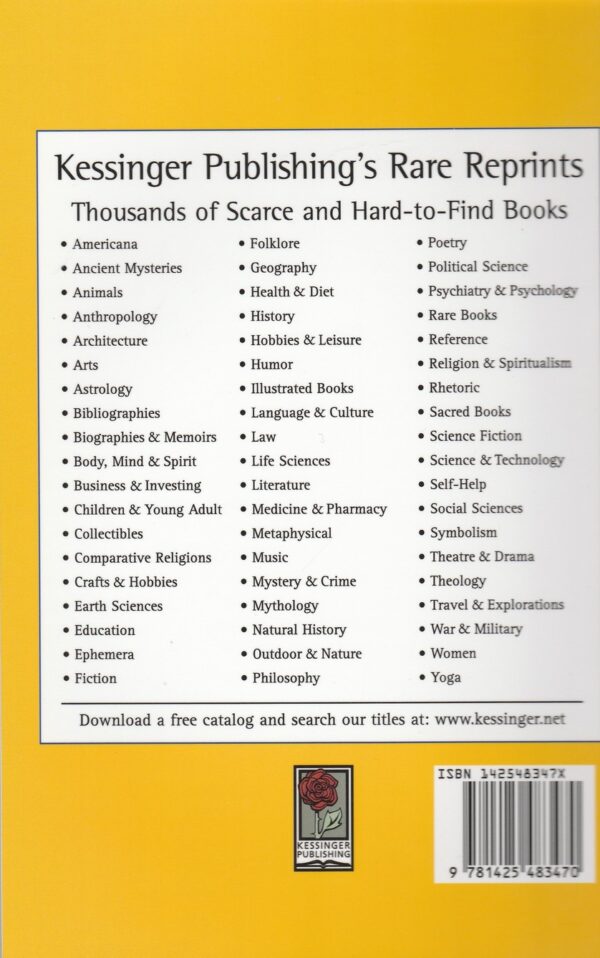 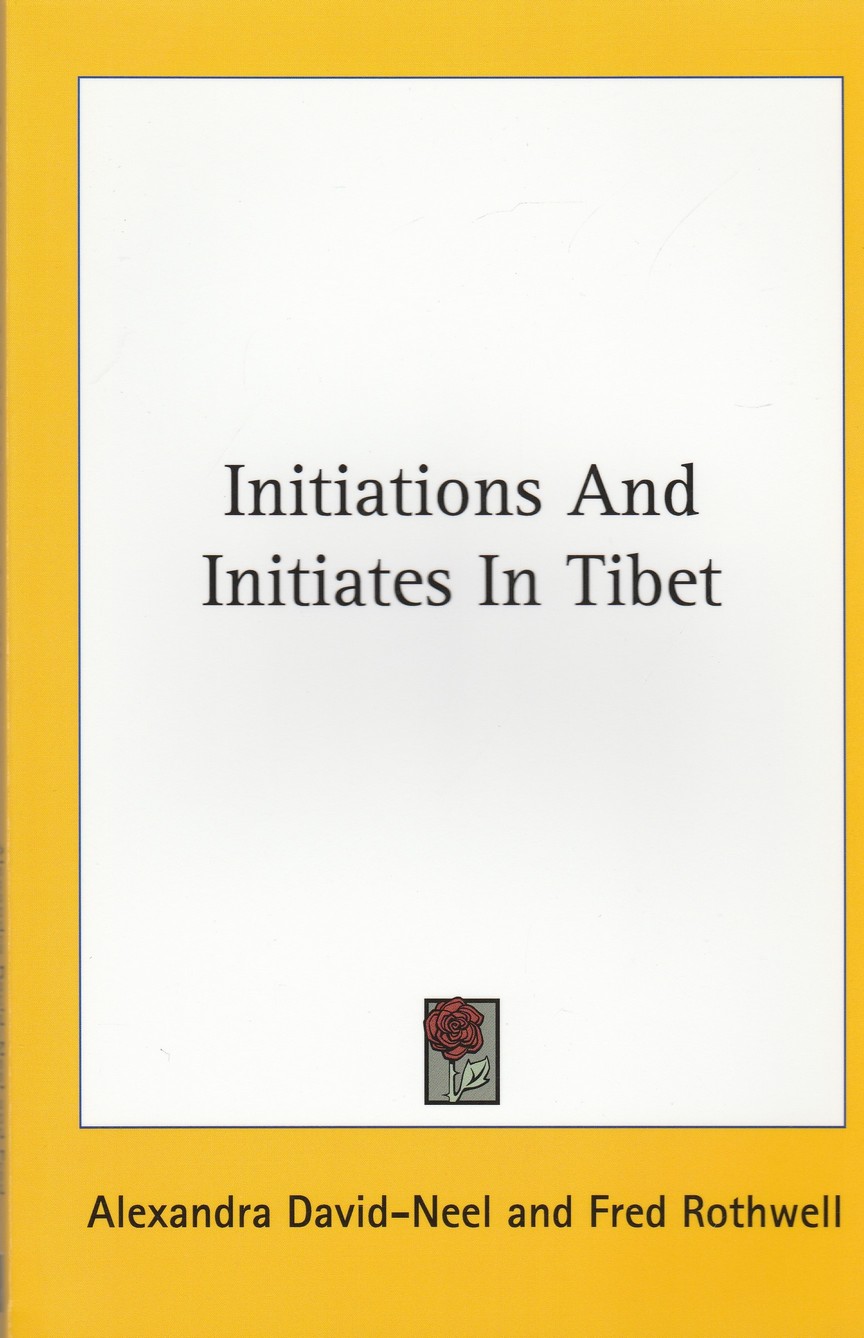 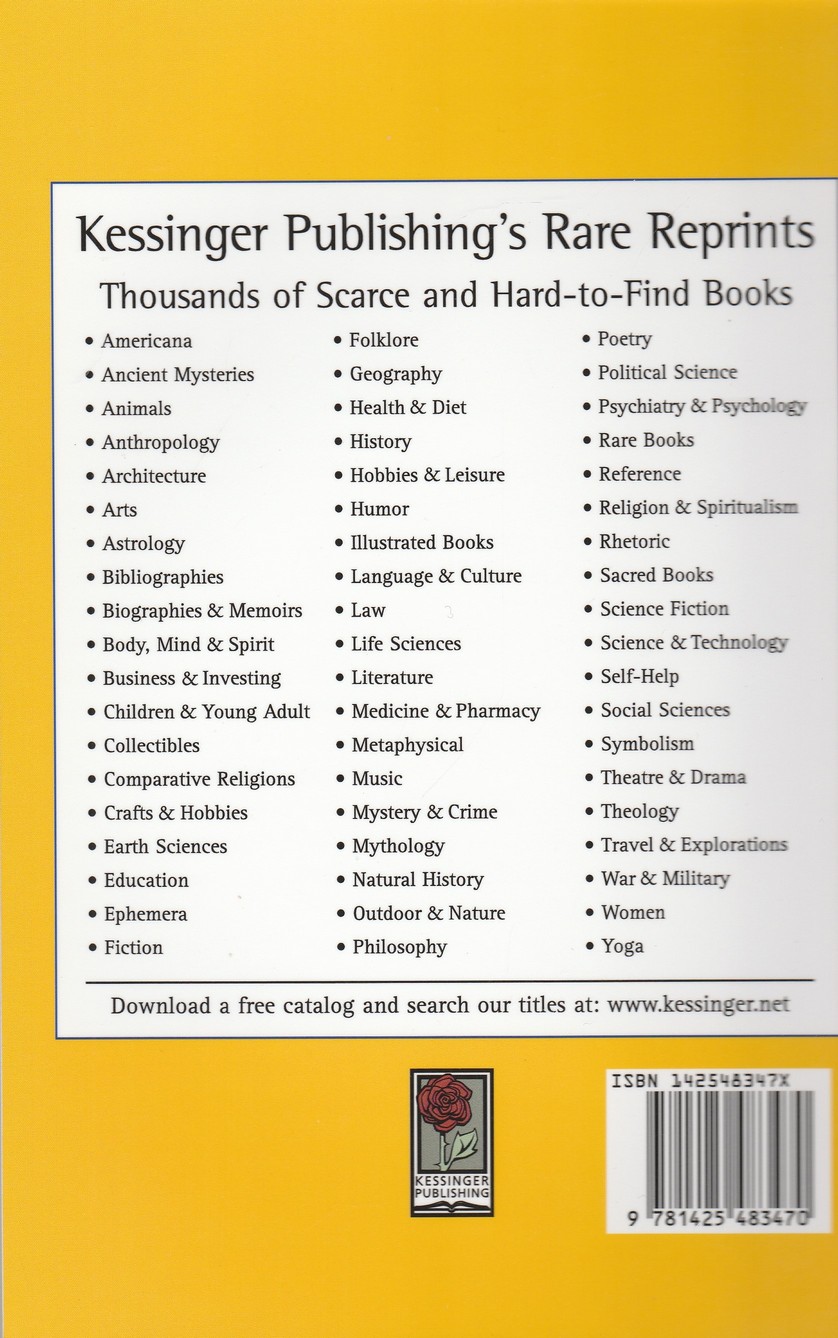 An aged figure now, ninety years old, Madame Alexandra David-Neel lives in retirement at her villa of Samten Dzong (a Tibetan name) near Nice in France. But her work was done long since, her mission accomplished. Henceforth she belongs in the category of the timeless ones, the spiritual immortals. It is astonishing to realize afresh how seldom a woman has appeared among them since the days of the Dionysian priestesses. In recent centuries one can thing only of Madame Blavatsky and Mary Baker Eddy. It is even more rare to find a woman who belongs among that tiny group of spiritual teachers like Buddha: those who teach dependence on no one but oneself.

Born in Paris on October 24, 1868, at Saint-Mandé (Seine), Alexandra Eugénie Marie Louise David-Neel is of Hugenot extratction, with admixtures of Scandinavian and Dutch elements. Here were racial motifs that inclined toward brooding isolation, toward the self-examined life. Her father was Louis Pierre David, her mother Alexandra Borkman. In 1904, at the age of 36, our author marride Philippe Neel. Little is known of her domestic circumstances, of which her books tell us nothing, extraordinarily candid though they are in their revelations of her mental and spiritual experiences. We do know that before she set forth for the East, she studied intensely, first in Belgium then in Paris, Oriental cultures, Sanskrit, Tibetan, and that she traveled extensively in Europe and the North African littoral. Then came travel in India and Ceylon, Burma and China. Then came her first fourteen years in Tibet which were the basis for her writing and publishing within a short space of each other “Magic and Mystery in Tibet” and “Initiations and Initiates in Tibet”. These were published in 1931 when Madame David-Neel was 63 years old and they have remained her principal writings (a few years earlier she had written and published “My Journey to Lhassa). Earlier she had written works (as yet untranslated from the French) on Chinese philosophy and India. But it is with Tibet that her name in indelibly associated.

From China to India, from India through Katmandu she traveled to the city of Lhassa, to the lama monastery of Kum Bum. There she acquired fluency in the Tibetan tongue, a mastery of dialects, and her knowledge of Tibetan literature. She did in Tibet what Gertrude Bell and Freya Stark did in the Arab regions. She completely identified herself with it, she fused with its trends, not as a newcomer but as a wanderer who has finally reached her haven. The cults and culture of Tibet are her spiritual home. She was the first Western woman to achive this feat and perhaps the last, too, as the Tibet she knew begins to vanish from sight (for how many centuries?) as the Communists advance.

She was acclaimed for her daring, her high competence, her persistence. The Geographical Society of Paris awarded her its gold medal. She was made an officer of the French Legion of Honor. She received the Insignia of the Chinese Order of the Brilliant Star. The Royal Belgian Geographical Society gave her its silver medal. Her name became familiar in a dozen countries for her special gifts, her fresh approaches, her mystic revelations, her lucid exposition. Her books have been translated into Spanish and German, Czech and English, Swedish and Annamite. It will be recalled that some of the notable mustics of the world belong to the countries that have clamored for these translations: Jacob Boehme and Saint Teresa, Swedenborg and William Blake, Miguel de Molines and Crashaw and Saint John of the Cross.

The theme of this book, this manual of initiation, is Tibetan mysticism. It is a guide to the neophyte, but with a significant difference. Unlike Christian mysticism, Tibetan mysticism does not necessarily assume devoutness and an exultant awareness of Oneness with a Supreme Deity. Tibetan mysticism assumes a pantheon of divinities or (just as likely among the most profound spirits) no divinities at all. It is very much concerned with specific ceremonials (including magic) and physical and mental training enabling one to approach and comprehend these deities (or their non-existence). It is most complex and draws sustenance and matter from sources not indigenously Tibetan, notably from Hindu Tantrism.

This kind of musticism predicates secret instruction, indoctrination in ritual magic, control of certain esoteric tenets, direction of physical appetites, fleshly impulses, emotional disturbances. The initiate, passing through the stages of this rigorous course, emerges by exhaustive routes – although on occasion by the Short Path – to lucid understanding, clairvoyant enlightenment.

That knowledge includes the lamaistic credo that some day there will arise, in his own good time, a universal savior, sprung from out the West and known as Gyalwa Chamba, the Loving One. This is part of Madame David-Neel´s final konwledge; the present book will make clear to the most careful students that this knowledge is to her a fruitful and wise myth.