Avaleht » Pood » “Vampires through the Ages” 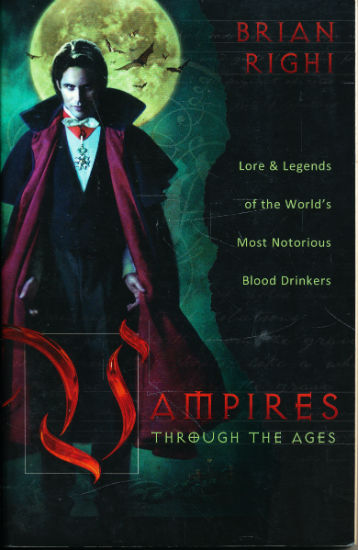 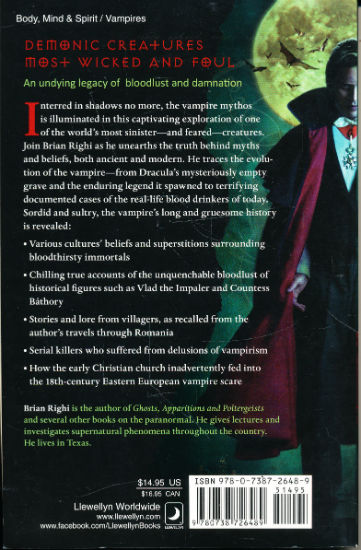 Lore & Legends of the World’s Most Notorious Blood Drinkers.

Demonic Creatures Most Wicked and Foul. An undying legacy of bloodlust and damnation.

Interred in shadows no more, the vampire mythos is illuminated in this captivating exploration of one of the world’s most sinister – and feared – creatures. Join Brian Righi as he unearths the truth behind myths and beliefs, both ancient and modern. He traces the evolution of the vampire – from Dracula’s mysteriously empty grave and the enduring legend ot spawned to terrifying documented cases of the real-life blood drinkers of today. Sordid and sultry, the vampireäs long and gruesome history is revealed:

Be the first to review ““Vampires through the Ages”” Tühista vastus