Avaleht » Pood » “The Hidden History of the Human Race” 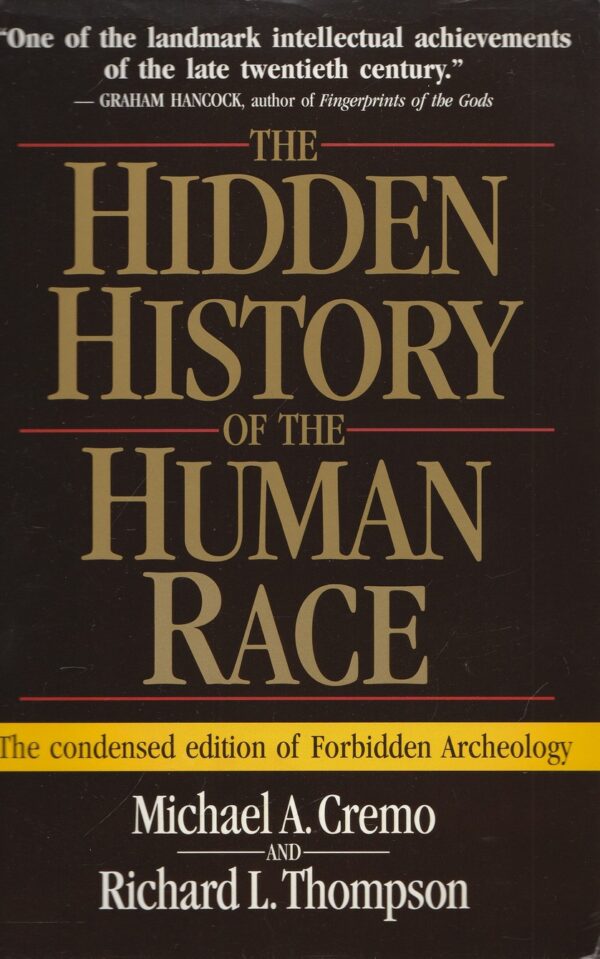 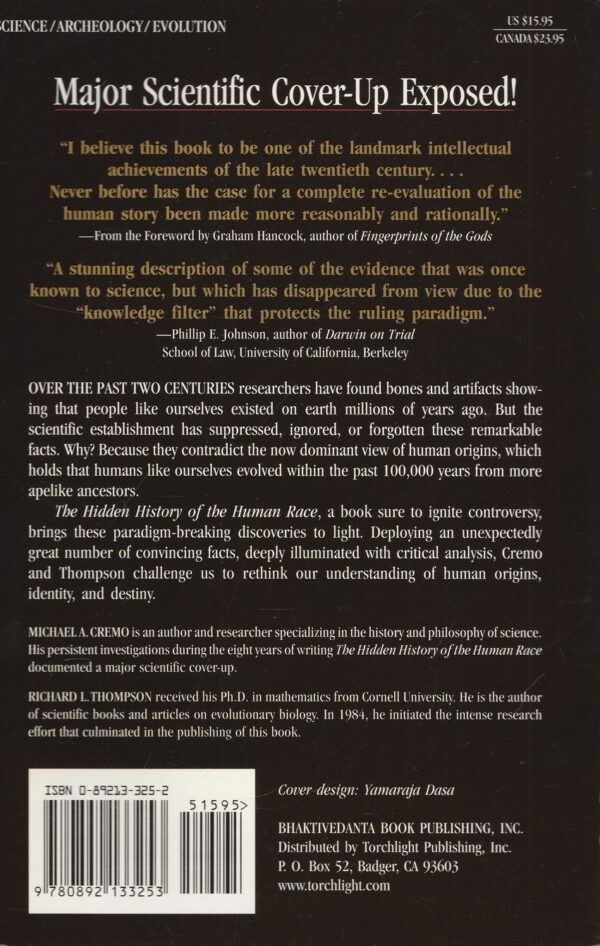 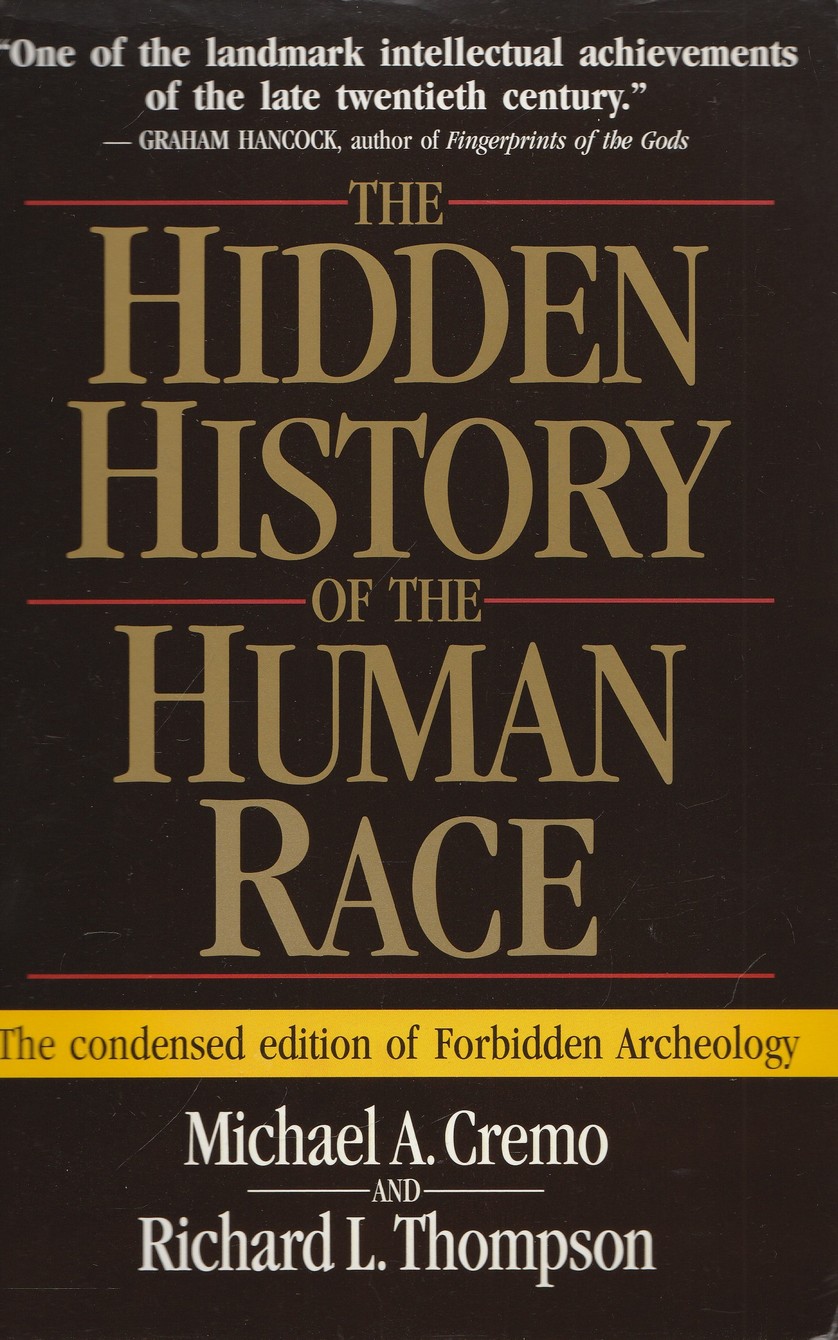 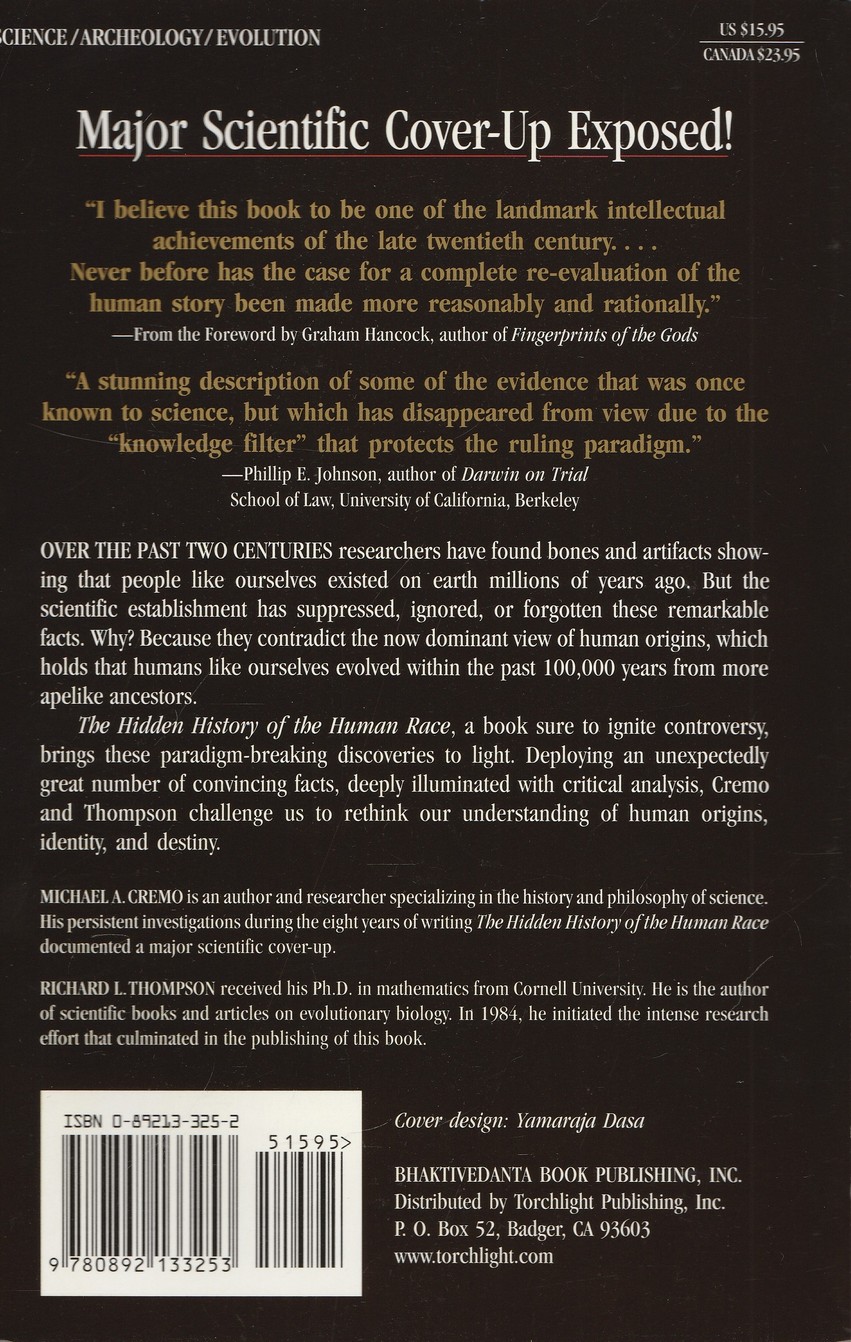 The condensed edition of Forbidden Archeology.

“One of the landmark intellectual achievements of the late twentieth century.” – Graham Hancook, author of the Fingerprints of the Gods

“I believe this book to be one of the landmark intellectual achievements of the late twentieth century… Never before has the case for a complete re-evaluation of the human story been made more reasonably and rationally.” – From the Foreword by Graham Hancock, author of Fingerprints of the Gods

“A stunning description of some of the evidence that was once known to science, but which has disappeared from view due to the “knowledge filter” that protects the ruling paradigm.” – Phillip E. Johnson, author of Darwin on Trial School of Law, University of California, Berkeley

Over the past two centuries researchers have found bones and artifacts showing that people like ourselves existed on earth millions of years ago. But the scientific establishment has suppressed, ignored, or forgotten these remarkable facts. Why? Because they contradict the now dominant view of human origins, which holds that humans like ourselves evolved within the past 100,000 years from more apelike ancestors.

The Hidden History of the Human Race, a book sure to ignite controversy, brings these paradigm-breaking discoveries to light. Deploying an unexpectedly great number of convincing facts, deeply illuminated with critical analysis, Cremo and Thompson challenge us to rethink our understanding of human origins, identity, and destiny.

Michael. A. Cremo is an author and researcher specializing in the history and philosophy of science. His persistent investigations during the eight years of writing The Hidden of the Human Race documented a major scientific cover-up.

Richard L. Thompson received his Ph.D. in mathematics from Cornell University. He is the author of scientific books and articles on evolutionary biology. In 1984, he initiated the intense research effort that culminated in the publishing of this book.