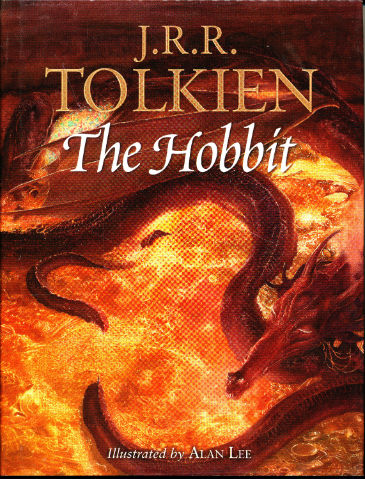 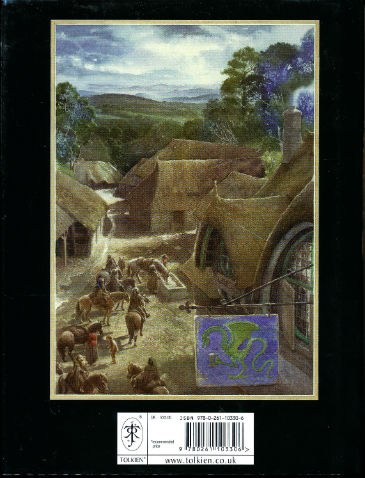 Smaug certainly looked fast asleep, when Bilbo peeped once more from the entrance. He was just about to step out onto the floor when he caught a sudden thin ray of red from under the drooping lid of Smaug´s left eye. He was only pretending to be asleep! He was watching the tunnel entrance…

Whisked away from his comfortable, unambitious life in his hobbit-hole in Bag End by Gandalf the wizard and a company of dwarves, Bilbo Baggins finds himself caught up in a plot to raid the treasure hoard of Smaug the Magnificent, a large and very dangerous dragon. Although quite reluctant to take part in this quest, Bilbo surprises even himself by his resourcefulness and his skill as a burglar!

Written for J.R.R. Tolkien´s own children, The Hobbit met with instant success when published in 1937. Now, in 1997, this special new edition, illustrated by Alan Lee, commemorates the sixtieth anniversary of a great classic which has established itself as ´one of the most influential books of our generation´- The Times