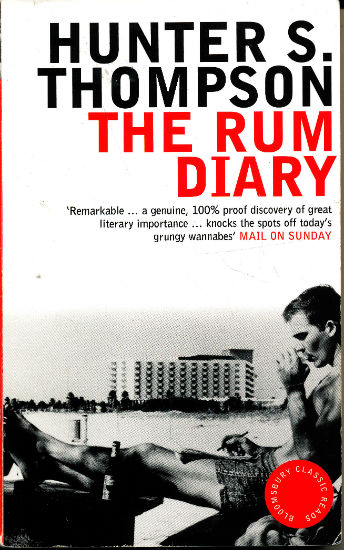 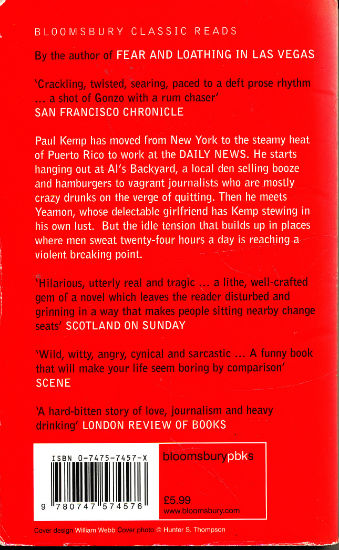 Raul Kemp has moved form New York to the steamy heat of Puerto Rico to work at the Daily News. He starts hanging out at Al´s Backyard, a local den selling booze and hamburgers to vagrant journalists who are mostly crazy drunks on the verge of quitting. Then he meets Yeamon, whose delectable girlfriend has Kemp stewing in his own lust. But the idle tension that builds up in places where men sweat twenty-four hours a day is reaching a violent breaking point.

“Three Men on the Bummel”

“The pocket guide to WINES of Australia”