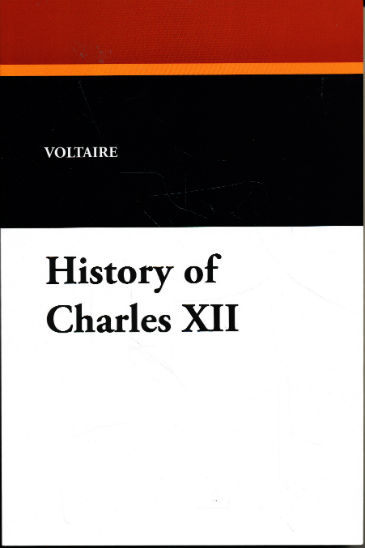 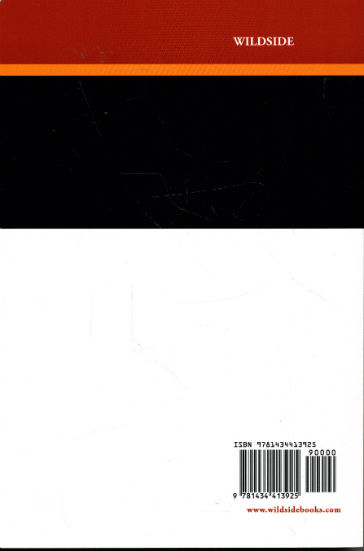 A study of the life and character of Charles XII by the greatest writer of French prose must of itself be an event in history. Charles XII was one of the most brilliant and, if the word be not an anti-climax, one of the most interesting figures in the story of modern Europe. The age when Charles XII began, from his very boyhood, to astonish the world and to captivate the attention of civilized mankind was an age rich in fascinating figures.
It was the age of Marlborough, of Bolingbroke, of Swift, of Peter the Great, “Der Edle Ritter”, and of Vendome. It was an age which saw the breaking up of old systems all over Europe. The last princess of the Stuart family had come to the throne of England, and the exiled Stuarts were yet maintaining at intervals a struggle for their lost cause. The Russian Empire, after having been long regarded as a mere piece of uncouth Orientalism, out of its place in Europe, was beginning at last to make a recognized and an important figure in European politics. The United Provinces of the Netherlands, which had but lately achieved, after a struggle unsurpassed in history, their independence from the sovereignty of Spain, were beginning to play a momentous part in the politics, the trade, the education, and the armies and navies of Europe.
The despotism of Spain as a conquering and controlling power was breaking up, and there were already indications that Germany was not destined for long to bow before the dictation of imperial Austria. Even in the systems of war on sea and on land new principles and new methods were forcing themselves into prominence. The European stage was already so crowded with striking and commanding figures that it might have been thought there was not much chance for any new actor to rivet public attention on himself. Yet it is certain that Charles XII of Sweden, from the moment of his first appearance in the arena of politics and war, was recognized as one who must take his place among the foremost, and who from time to time could monopolize the attention and the interest of the world. Rare, indeed, is the good-fortune of any public man, even of any great sovereign and general, who could be enshrined in history by such a biographer as Voltaire.

Be the first to review ““History of Charles XII”” Tühista vastus