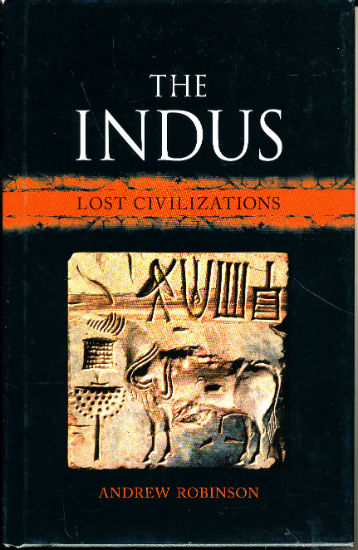 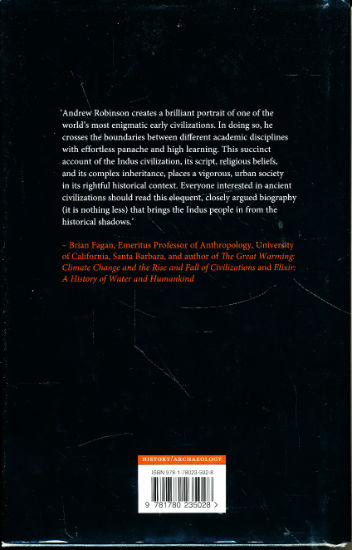 When the Greek army of Alexander the Great invaded the valley of the Indus river in the fourth century BC, it was wholly unaware that this region of northwest India had once been the center of a civilization worthy of comparison with those of ancient Egypt and Mesopotamia. The Indus civilization flourished for half a millennium from about 2600 to 1900 BC, when it mysteriously declined and vanished from view. It remained invisible for almost four thousand years, until its ruins were discovered in the 1920s by British and Indian archaeologists. Today, after almost a century of excavation, it is regarded as the beginning of Indian civilization and possibly the origin of Hinduism.
More than a thousand Indus settlements covered at least 800,000 square kilometers of what is now Pakistan and India: it was the most extensive urban culture of its age, with a vigorous maritime export trade to the Persian Gulf and cities such as Ur. The two largest Indus cities, Harappa and Mohenjo-daro – a UNESCO World Heritage Site – boasted street planning and house drainage worthy of the twentieth century AD, including the world´s first toilets, along with complex stone weights, finely drilled gemstone necklaces and an exquisite part-pictographic writing system, which was carved on seal stones and has defied numerous attempts at decipherment. Astonishingly, there is no evidence for armies or warfare.
The Indus: Lost Civilizations is an accessible introduction to every significant aspect of an extraordinary and tantalizing “lost” civilization, which apparently combined artistic excellence, technological sophistication and economic vigour with social egalitarianism, political freedom and religious moderation. The book also discusses the vital legacy of the Indus civilization in modern India and Pakistan.

Be the first to review ““The Indus: Lost Civilizations”” Tühista vastus