Avaleht » Pood » “The Perfect King. The Life of Edward III Father of the English Nation.” 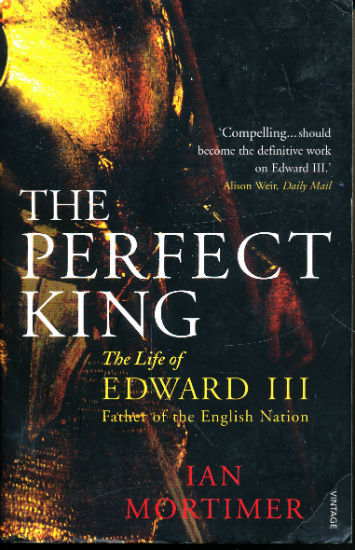 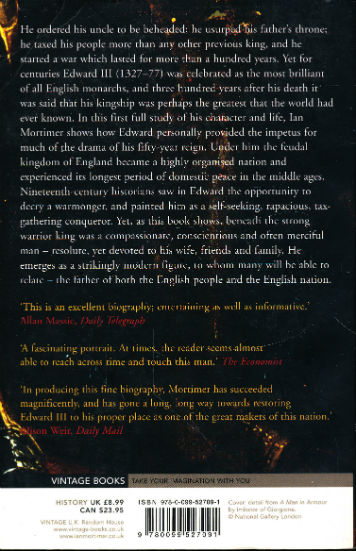 He ordered his uncle to be beheaded: he usurped his father´s throne; he taxed his people more than any other previous king, and he started a war which lasted for more than a hundred years. Yet for centuries Edward III (1327-77) was celebrated as the most brilliant of all English monarchs, and three hundred years after his death it was said that his kingship was perhaps the greatest that the world had ever known. In this first full study of his character and life, Ian Mortimer shows how Edward personally provided the impetus for much of the drama of his fifty-year reign. Under him the feudal kingdom of England became a highly organised nation and experienced its longest period of domestic peace in the middle ages. Nineteenth-century historians saw in Edward the opportunity to decry a warmonger, and painted him as a self-seeking, rapacious, tax-gathering conqueror. Yet, as this book shows, beneath the strong warrior king was a compassionate, conscientious and often merciful man – resolute, yet devoted to his wife, friends and family. He emerges as a strikingly modern figure, to whom many will be able to relate – the father of both the English people and the English nation.