Avaleht » Pood » “Babylon: Mesopotamia and the Birth of Civilization” 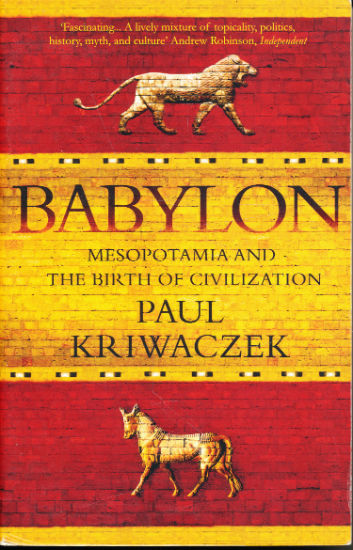 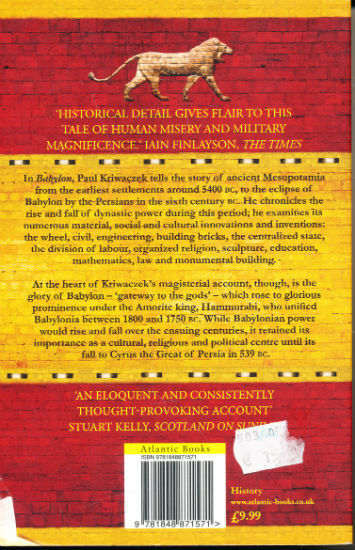 In Babylon, Paul Kriwaczek tells the story of ancient Mesopotamia from the earliest settlements around 5400 BC, to the eclipse of Babylon by the Persians in the sixth century BC. He chronicles the rise and fall of dynastic power during this period; he examines its numerous material, social and cultural innovations and inventions: the wheel, civil, engineering, building bricks, the centralized state, the division of labour, organized religion, sculpture, education, mathematics, law and monumental building.

At the heart of Kriwaczek’s magisterial account, though, is the glory of Babylon – “gateway to the gods” – which rose to glorious prominence under the Amorite king, Hammurabi, who unified Babylonia between 1800 and 1750 BC. While Babylonian power would rise and fall over the ensuing centuries, it retained its importance as a cultural, religious and political centre until its fall to Cyrus the Great of Persia in 539 BC.