Avaleht » Pood » “Foundation: A History of England Volume I” 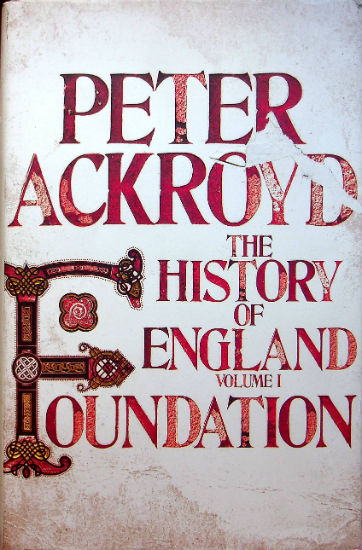 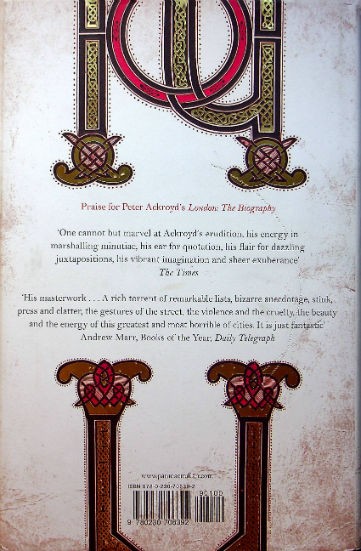 Having written enthralling biographies of London and of its great river, The Thames Peter Ackroyd now turns to England itself. This first volume of six takes us from the time that England was first settled, more than 15,000 years ago, to the death in 1509 of the first Tudor monarch, Henry VII. In it, Ackroyd takes us from Neolithic England, which we can only see in the most tantalising glimpses – a stirrup found in grave, some seeds at the bottom of a bowl – to the long period of Roman rule; from te Dark Ages when England was invaded by a ceaseless tide of Angles, Saxons and Jutes, to the twin glories of medievel England – its great churces and monasteries and its common law. With his extraordinary skill for evoking time and place, he tells the familiar story of king succeeding king in rich prose, with profound insight and some surprising details. The food we ate, the clothes we wore, the punishments we endured, even the jokes we told are all found here, too.