Avaleht » Pood » “In The Shadow of The Sword” 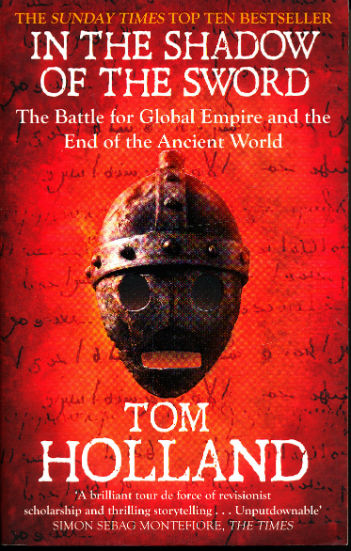 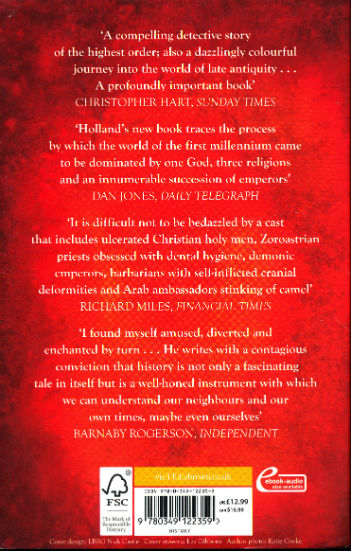 “Holland´s new book traces the process by which the world of the first millennium came to be dominated by on God, three religions and an innumerable succession of emperors”
– Dan Jones, Daily Telegraph

“It is difficult not to be bedazzled by a cast that includes ulcerated Christian holy men, Zoroastrian priests obsessed with dental hygiene, demonic emperors, barbarians with self-inflicted cranial deformities and Arab ambassadors stinking of camel”
– Richard Miles, Financial Times

“I found myself amused, diverted and enchanted by turn … He writes with a contagious conviction that history is not only a fascinating tale in itself but is a well-honed instrument with which we can understand our neighbours and our own times, maybe even ourselves”
– Barnaby Rogerson, Independent

Ole esimene, et hinnata ““In The Shadow of The Sword”” Tühista vastus