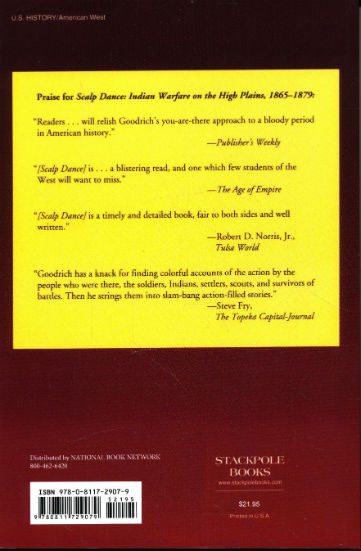 Indian warfare is, of all warfare, the most dangerous, the most trying, and the most thankless. Not recognized by the high authority of the United Stater Senate as war, it still possesses for you the disadvantages of civilized warfare, with all the horrible accompaniments that barbarians can invent and savages execute. In it you are required to serve without the incentive to promotion or recognition; in truth, without favor or hope of reward.