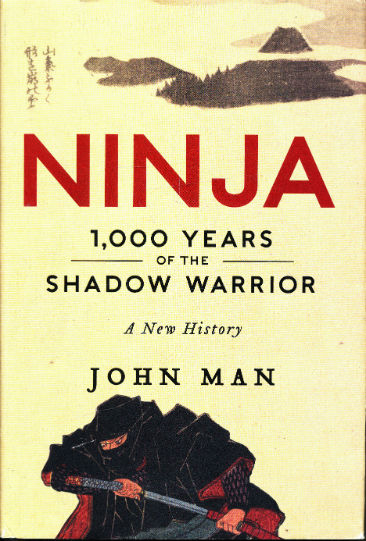 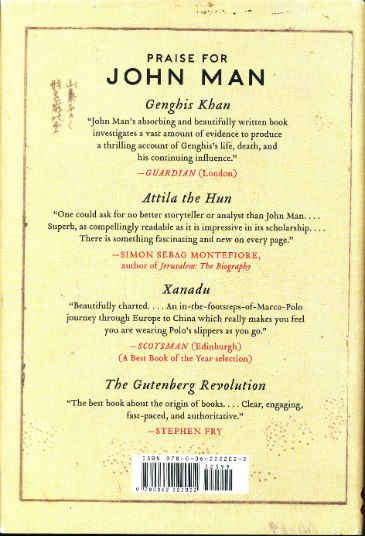 In this revelatory book, acclaimed author John Man´s thrilling historical account brings to life the world of the ninjas, the Japanese “shadow warriors,” whose otherworldly skills as assassins and spies still seize our imaginations like few characters before or since. “Ninja” is the first major history of these legendary masters of stealth warfare.
Out of the violent chaos of medieval Japan, a remarkable band of peasants from the mountainous Iga and Koga provinces rose to become some of the world´s most feared warriors. These poor villagers trained to perfect the art of ninjutsu – the deadly union of martial skill and deception – to defend themselves against far more powerful warlords, samurai, bandits, and warrior monks who sought to exploit them. They disciplined their minds as much as their bodies – sitting under waterfalls to purify themselves and adhering to mystical religious beliefs. By 1500, the ninja´s extraordinary talents, from infiltrating cliff-top castles to carrying out daring strikes for the imperial shoguns, were in demand across Japan.
Today, however, these real-life ninjas are overshadowed by legend and pop-culture caricatures. Could they fly? Climb walls? Cast spells? Survive being boiled alive? Or make themselves invisible? Drawing on a wealth of historical texts, local Japanese sources, and his long study of medieval Asia, John Man unravels the authentic ninjas, taking us back a millennium to their origins in China, through to their heyday in the bloody civil wars that ended with the unification of Japan in 1600.
But the story does not end there. Man argues the Japanese tradition of shadow warfare survived quietly for centuries before reemerging through the Nakano Spy School, the elite twentieth-century military-intelligence academy whose graduates operated one of the most extensive spy networks during World War II. Now in his nineties, one former Nakano soldier named Onoda Hiroo may be the “last of the ninjas.”
Compelling and absorbing, Ninja propels us from feudal Japan to the modern day, revealing at last the fascinating true history behind one of the world´s most enduring legends.

Be the first to review ““Ninja. 1,000 Years of the Shadow Warrior”” Tühista vastus