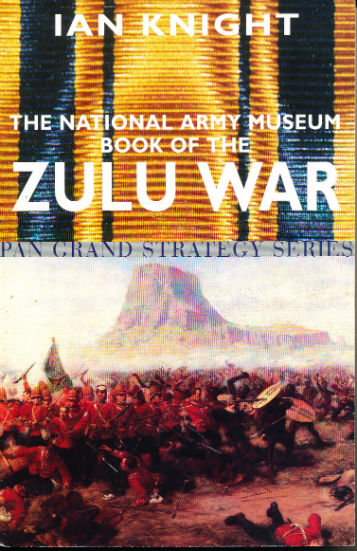 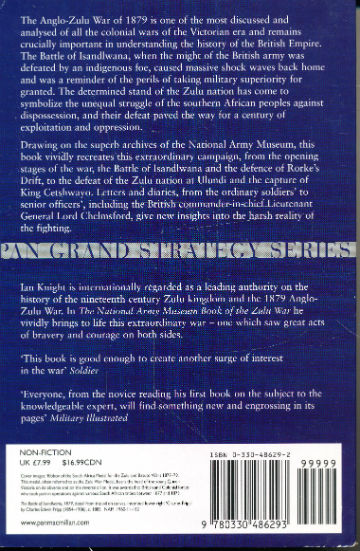 “The National Army Museum Book of the Zulu War”

“The National Army Museum Book of the Zulu War”

The Anglo-Zulu War of 1879 is on of the most discussed and analysed of all the colonial wars of the Victorian era and remains crucially important in understanding the history of the British Empire. The Battle of Isandlwana, when the might of the British army was defeated by an indigenous foe, caused massive shock waves back home and was a reminder of the perils of taking military superiority for granted. The determined stand of the Zulu nation has come to symbolize the unequal struggle of the southern African peoples against dispossession, and their defeat paved the way for a century of exploitation and oppression.

Drawing on the superb archives of the National Army Museum, this book vividly recreates this extraordinary campaign, from the opening stages of the war, the Battle of Isandlwana and the defence of Rorke´s Drift, to the defeat of the Zulu nation at Ulundi and the capture of King Cetshwayo. Letters and diaries, from the ordinary soldiers´ to senior officers´ , including the British commander-in-chief Lieutenant General Lord Chelmsford, give new insights into the harsh reality of the fighting.