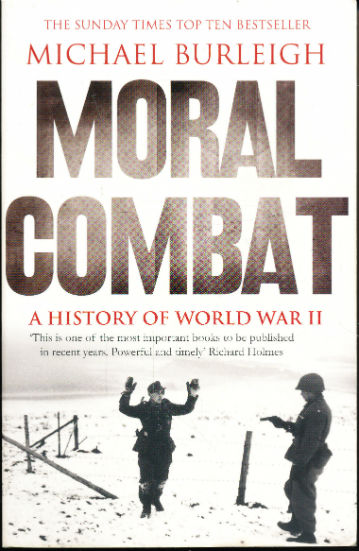 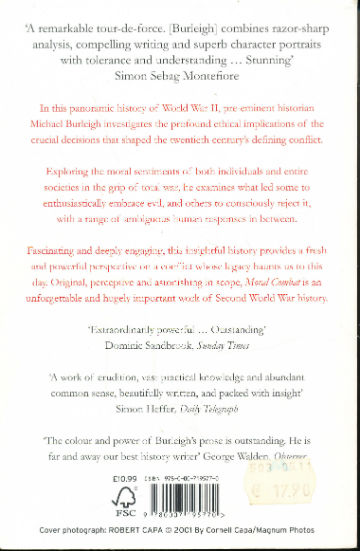 Exploring the moral sentiments of both individuals and entire societies in the grip of total war, he examines what led some to enthusiastically embrace evil, and others to consciously reject it, with a range of ambiguous human responses in between.

Fascinating and deeply engaging, this insightful history provides a fresh and powerful perspective on a conflict whose legacy haunts us to this day. Original, perceptive and astonishing in scope, Moral Combat is an unforgettable and hugely important work of Second World War history.

Be the first to review ““Moral Combat: A History of World War II”” Tühista vastus